Former President Barack Obama couldn’t help but send out a statement reacting to President Donald Trump’s executive order to curb immigration from 7 high-risk countries in the Middle East, prodding Americans[1] to push back against the president. 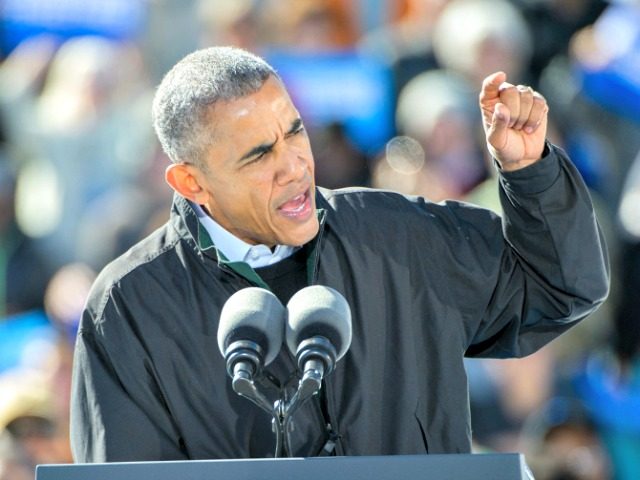 “President Barack Obama is heartened by the level of engagement taking place in communities around the country.”

By using Lewis as a mouthpiece, Obama also was against the discrimination of people because of their faith or religion, but he didn’t exactly refer to Trump’s actions as an example.

“With regard to comparisons to President Obama’s foreign policy decisions, as we’ve heard before. The president fundamentally disagrees with the notion of discriminating against individuals because of their faith or religion.”

Lewis pointed to his boss’ last speech, in which he gave Americans the advice to “be the guardians of our democracy.”

Obama’s statement also read: “Citizens exercising their Constitutional right to assemble, organize, and have their voices heard by their elected officials is exactly what we expect to see when American values are at stake.” 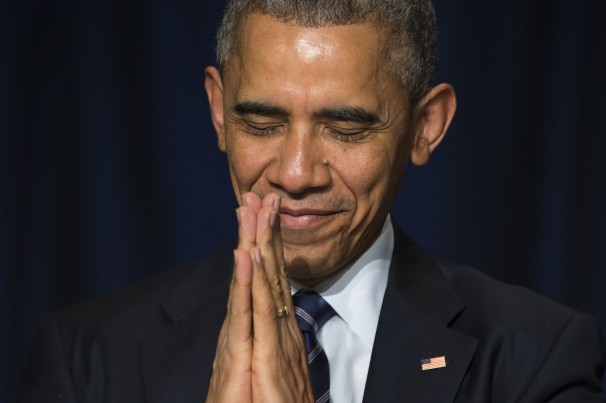 In November 2016, Obama was asked whether he would knock his replacement if he disagreed with him, imitating former President George W. Bush for remaining silent.

During a press conference in Peru, Obama gave this statement about life after the office:

But Obama made it clear that he felt that he had a duty to speak out if he felt that Trump was affecting core American ideals, saying: “[I]f I think that it’s necessary or helpful for me to defend those ideals, then I’ll examine it when it comes.”

Maddening, isn’t it? He just left, but in reality, he never left the public eye. Obama is here to stay – and he’s brought all his lies with him.