I’ll be the first to admit that I haven’t gotten as excited about the Associated Press phone taps as some other people have. That’s because when Bush was in office, I thought that his administration wasn’t nearly as aggressive as it should have been in investigating leaks of classified information. So, if Obama was going after people who leaked classified info to the AP and got a judge to approve it, then I didn’t have a big problem with that. 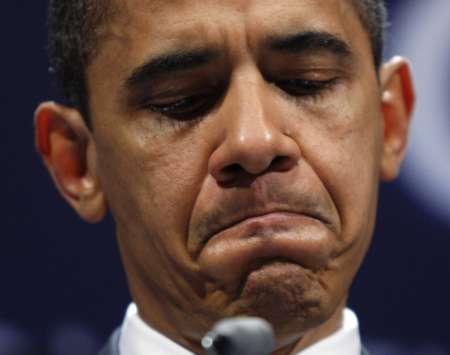 However, this new information changes that equation and makes this scandal MUCH MORE SERIOUS[2].

Rep. Nunes: I don’t think people are focusing on the right thing when they talk about going after the AP reporters. The big problem that I see is that they actually tapped right where I’m sitting right now, the Cloak Room.

Hewitt: Wait a minute, this is news to me.

Nunes: The Cloak Room in the House of Representatives.

Hewitt: I have no idea what you’re talking about.

Nunes: …members of Congress talk to the press all the time.

Hewitt: I did not know that, and that is a stunner.

Nunes: Now that is a separation of powers issue here, Hugh.

Just as Richard Nixon’s campaign wasn’t allowed to tap Democrat Party headquarters, Barack Obama’s Administration isn’t allowed to listen in on private conversations between Republican members of Congress and the press. If Barack Obama was involved in that in any way, shape or form or alternately, knew about it and covered it up, he deserves to be impeached just like Nixon.