Many of us suspected he did it, but now there’s confirmation…

According to elections expert J. Christian Adams[1], there are 4 million dead people on US voter rolls. Far left groups continually sue to keep them there… because those votes are theirs. The Obama administration had no desire to clean up these voter rolls and the DNC is currently trying to stop every new attempt to do so. 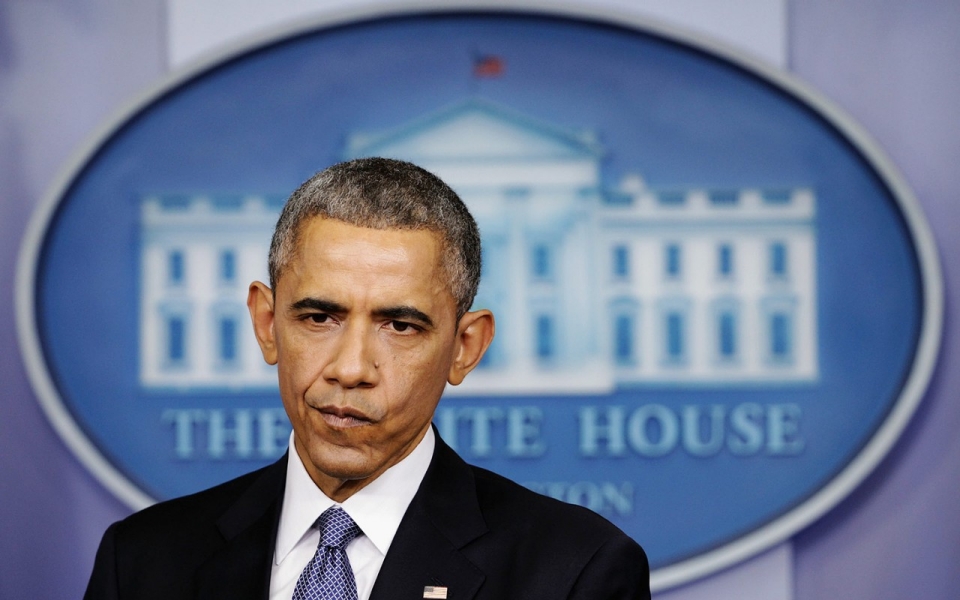 “Now we have four million, four million Steve, ineligible and dead voters on American voter rolls according to the Pew Charitable Trust,” he added.

Voter fraud is a REAL problem across the nation. Less than 2 yrs ago, the Heritage Foundation started a voter fraud database that is already up to 474 cases and 755 criminal convictions — and this is just the tip of the iceberg, since many cases go unreported and unprosecuted.

According to a 2016 report by the Public Interest Legal Foundation, a small sample of only eight counties in Virginia showed 1,046 non-citizens who were registered to vote, many of whom had voted before they were removed from the voter rolls. Heritage’s database shows voter-fraud convictions in Virginia for everything from absentee-ballot fraud to false registrations to vote buying.

Yet this disturbing reality does not appear to faze Terry McAuliffe. On Monday he vetoed three of the bills. The first, Senate Bill 1253, would require poll books to include DMV photographs. Virginia already mandates a photo ID to vote; this bill would actually speed the voting process on Election Day by waiving the voter-ID requirement if a DMV picture already exists in the voter file, while acting as a check on individuals who might be trying to use a fake ID. Yet Governor McAuliffe professes to believe that this attempt to streamline the process would somehow lead to “voter confusion.”