The spying on Donald Trump and his camp team according to sources started way before he was even the Republican nominee.

Adam Housley of Fox News said Friday on “Outnumbered” that House Intelligence chair Devin Nunes, R-Calif., was aware back in January of the ‘unmasking’ of American citizens’[1] names by the intelligence communities and it was all way before President Trump’s famous March 4th tweets in which he spoke about President Obama’s so-called “wire tapping” of Trump Tower during the campaign.

Our full write-up on our breaking investigation into unmaskinghttps://t.co/gy9CbTK2PN[2]

Nunes apparently had asked for documents from the NSA to give to the House Intelligence Committee, Fox News’ James Rosen reported.

“The intelligence is said to leave no doubt the Obama administration, in its closing days, was using the cover of legitimate surveillance on foreign targets to spy on President-elect Trump, according to sources.” 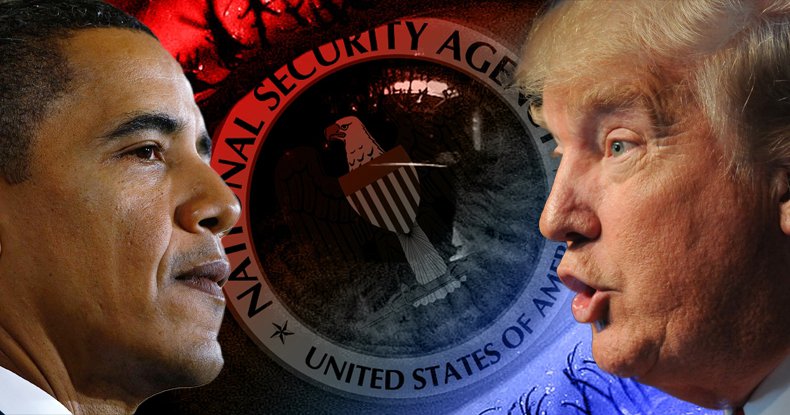 Housley went on to say:

After being obstructed by the agencies themselves, Nunes “eventually was able to view them, but there was only one safe place to see the documents without compromising the sources’ identities — the old executive office building on White House grounds, which has a Sensitive Compartmented Information Facility (SCIF) required to view classified or top secret reports.”