Here’s where I get to say[1], “I told you so.” I defended Judge Napolitano when he made his claims about British intelligence being used by Obama to circumvent our intelligence agencies and collect information on the Trump camp. Even Fox News suspended Napolitano over it and then wound up bringing him back after he stood by his claim of three intelligence sources providing the information. The good Judge was proven right by none other than CNN. It was incidental collection, but was nevertheless intel that was collected and then bounced back to the Americans. The Brits denied this, but it turns out they fibbed.

This further proves that the Obama administration was spying on Americans. Add to that this week the House Intel Committee has said they are expanding their investigation into Susan Rice and her ‘unmasking’ of Americans for political purposes and you begin to see how this is going sideways for Obama and company. Whether they will get nailed for collusion and violating the law is yet to be seen. 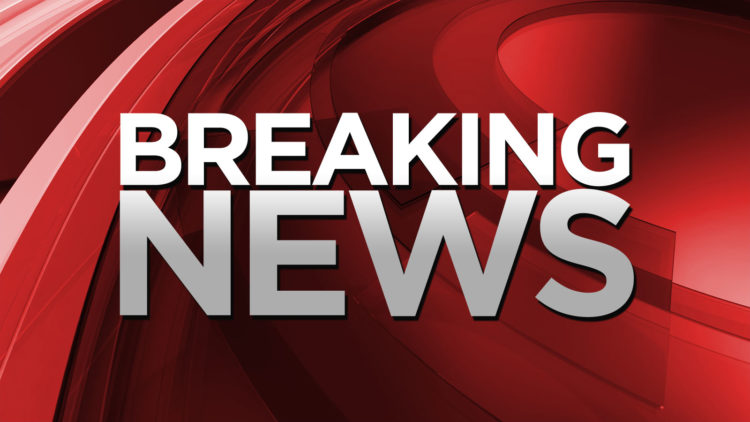 CNN reported[4] Thursday that their sources indicate British intelligence services provided U.S. agencies with intercepts they obtained between Trump campaign associates and the Russian government. They say it was “incidental collection,” much like the kind that was captured by U.S. agencies on Trump associates.

The Trump administration had previously denied a report[5] that they apologized to the British government for including the GCHQ in a list of agencies that former President Obama used to spy on Trump.

In March, Fox News’ Judge Napolitano claimed[6] that he had sources telling him Obama had asked foreign intelligence services to spy on Trump.

President Trump cited Napolitano’s claim as evidence that he had been surveilled by the Obama administration before the election, an accusation he fired off in a tweet that spurred a congressional investigation into the matter. Trump was also quick to pass the blame to Napolitano when the issue was brought to light.

Trump and his supporters will likely use this report to bolster his claim of illegal surveillance by the previous administration and they should. This doesn’t prove there was any real collusion between the Trump camp and the Russians, it just means that foreign entities were under surveillance at the time and Trump’s people were speaking to them in the course of politics or business. What the report does prove is that Obama had a political agenda and was collecting everything on Trump he could to use against him. The unmasking of the people involved was part of that. That’s illegal and Obama, Rice and others should have to answer for it. 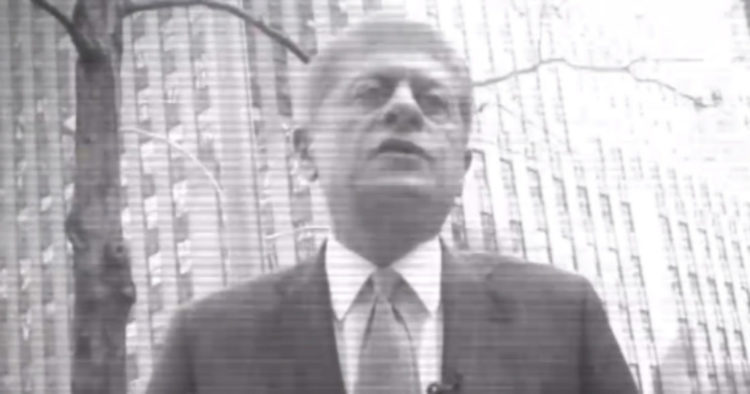