BREAKING: MILLIONS Of Food Stamps Found Given To The DEAD

Wow… this one just boggles the mind[1]. It looks like the Supplemental Nutrition Assistance Program (SNAP), more commonly known as food stamps, has issued billions of dollars in benefits to retailers listing the dead as owners. Many more are listing children under the age of 18 as owners. You just know there is massive fraud here. How is it even possible that dead retailers are taking in food stamps? Doesn’t anyone in the government verify anything anymore? 3,394 of the retailers reviewed by the USDA were people listed as deceased when verified with Social Security Numbers. 193 retailers matched up with the SSNs of children.

If a number of these retail outlets are indeed owned by the dead or underaged, then the government will be forced to disqualify them to receive food stamps. That’s just common sense. What isn’t logical is why the owners were not checked out and verified in the first place. An average of 46 million Americans receive food stamps every month through the food stamp program, which costs $70 billion per year. You would think that those employed by SNAP would be tasked with ensuring that retailers are actually qualified for the program. 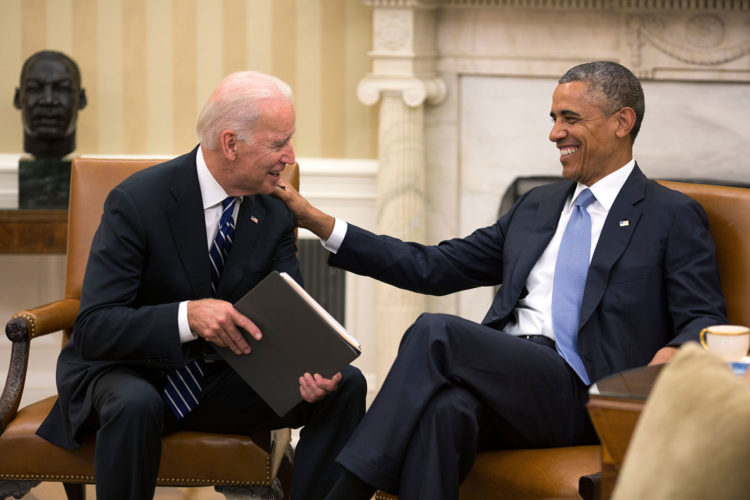 Dead retailers redeemed more than $2 billion worth of food stamps, according to a new audit.

The U.S. Department of Agriculture’s inspector general reviewed billions of transactions through the Supplemental Nutrition Assistance Program (SNAP), also known as food stamps. It found that thousands of stores authorized to accept food stamps were using the Social Security numbers of deceased persons.

An audit released Thursday found instances of potential fraud where the Food and Nutrition Service issued food stamps through stores that claimed to be owned by children or the dead.

“We found that 3,394 authorized SNAP retailers (retailers) used Social Security Numbers (SSN) that matched SSNs of deceased people,” the inspector general said. “Additionally, 193 retailers listed owners who were not at least 18 years of age. While FNS did have some controls to edit or verify SNAP retail owner information, these controls were not adequate to ensure owner information accuracy.”

Between October 2013 and June 2015, the inspector general identified 3,394 stores owned by 1,819 people who were using SSNs listed on the Social Security Administration’s Death Master File.

“These 3,394 retailers redeemed about $2.6 billion in SNAP benefits,” the inspector general said. The 193 businesses that reported child owners redeemed $41 million in food stamps.

“Without accurate retail owner data such as birth dates and SSNs, [the Food and Nutrition Service] FNS has little assurance that retailers are who they say they are,” the inspector general said. “This could leave the program open to abuse by disqualified individuals and others wishing to hide their identity for possible fraudulent purposes.”

This is Obama’s America where corruption and fraud not only run rampant, but are encouraged. That is all about to change under President-elect Trump. His administration won’t stand for this kind of sloppy oversight or the enabling of fraud. During this particular audit, 280,000 retailers were scrutinized. They are responsible for 1.56 billion in food stamp transactions worth $23 billion. Somebody’s head should roll over this.

Some of what they have found is people entering the wrong birth dates etc. But someone should have still flagged it and followed up on it. The government admitted it “did not have formal procedures for what action, if any, should be taken to secure FNS interests” if a store owner was recorded as being under the age of 18. Well, why the hell not? The Food and Nutrition Service said it does have an edit check in one of its databases to “ensure owners were at least 5 years old.” These people are a freaking joke. Forget about being asleep at the switch, these people aren’t even there.

The government says it is now reviewing the 1,819 owners using the SSNs of dead people. So far, the department has reviewed 147 owners and removed 122, or 83 percent, from the program. Of the remaining stores, seven are no longer authorized to redeem food stamps for other violations. Eighteen cases were found to be valid; in some of these cases, the business owner had died, but the business was still operated by the deceased owners’ spouse. As for the remainder, there is far too much potential for fraud here. Americans pay for food stamp benefits for those who truly need them… we deserve better stewardship of our money than this. 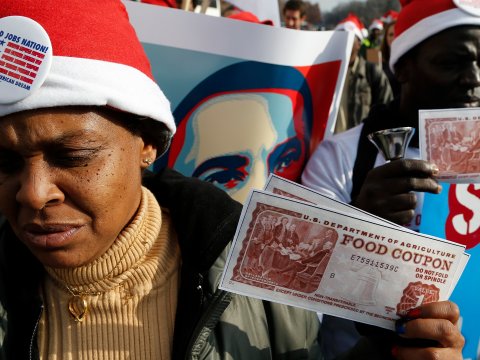