Reports indicate that if anyone was teaming up with foreign governments to influence the results of the 2016 Presidential election, it was Hillary Clinton. Worse yet is the fact that she appears to have used John Brennan to do it, as he was trying to stay on as CIA director under her “inevitable” Presidency.

This is definitely something that the Trump White House should be investigating, because it might reveal a deeper level of spying on the then-Republican Presidential Candidate than even the most skeptical of supporters could have anticipated. 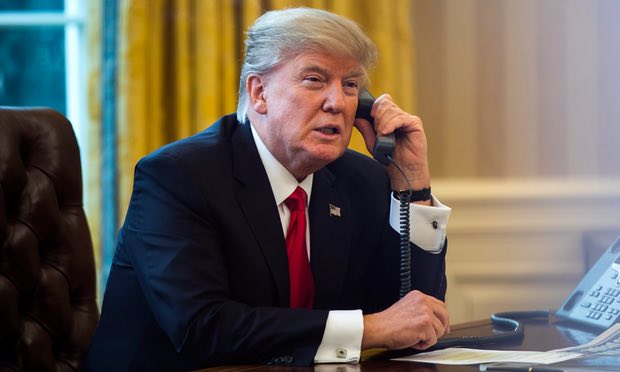 The GHCQ is said[2] to have contacted America after discovering that some within the Trump campaign team had allegedly had contact with Russian intelligence operatives. According to a source close to the UK intelligence community, this information was collected and traded with the United States as part of a “routine exchange of information.”

Surveillance continued for the next six months, until the summer of 2016. According to the source, a “number of western agencies” gave the United States additional information regarding contact between Russian assets and Trump campaign staff.

The GHCQ has attempted to make it very clear that they were not specifically targeting Trump or his campaign, but were engaging in their standard routine of monitoring Russian communications and just happened across the contact. They later refuted claims that they were involved in the wiretapping of President Trump, claiming that Judge Andrew Napolitano’s allegations were “utterly ridiculous and should be ignored.” This shocked many as the GHCQ usually avoids commenting on these types of intelligence issues.

American intelligence agencies were “slow” to understand the “extensive nature” of the contact between Trump campaign staff and Moscow, says the source.

“It looks like the [US] agencies were asleep,” the source added. “They [the European agencies] were saying: ‘There are contacts going on between people close to Mr Trump and people we believe are Russian intelligence agents. You should be wary of this.’

“The message was: ‘Watch out. There’s something not right here.’”

Do you think it’s possible that the GHCQ just “happened” to stumble across these contacts without being pointed in that direction by the American intelligence community?