Reports indicate that Obama has made yet another brash move toward starting an all-out war with Russia. Because, you know, why not?

According to Express[1], our President has just ordered special forces to what is essentially Russia’s front door. I don’t see this ending badly at all. 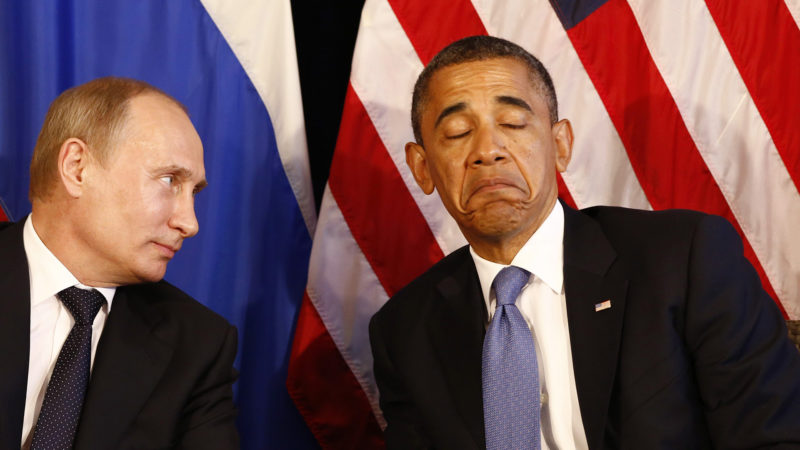 Asta Galdikaite, a spokeswoman for the Lithuanian Defence Ministry, said: “The United States was the first to offer additional safety assurance measures to the Baltic countries following the deterioration of the security situation in the region after the annexation of the Crimea”.

She added: “US Special Operations Forces presence in Lithuania is one of the deterrents” against threats from Moscow.

Special Forces are awesome, but they are most certainly not going to deter Russia from military action. If anything, Putin will simply double the number of troops he intended to send. He’s not going to be frightened by us or our military. He has the capability to launch a full-scale war against the United States and we really shouldn’t be unnecessarily provoking someone like that.

American troops now have a “persistent” presence in the Baltic states, according to US military chief Gen. Raymond T. Thomas, as the US develops increasingly close ties with countries bordering Russia.

Gen. Thomas, the head of the Pentagon’s Special Operations Command, said: “They’re scared to death of Russia… they are very open about that.

“They’re desperate for our leadership.”

Let’s hope we can protect those people as well as ourselves from the angry dog that is Vladmir Putin.