BREAKING: Obama Launching the ‘Largest Gun Grab In US History’

In what’s being called “the largest gun grab in American history,” the Obama administration is set to announce that they will ban Social Security beneficiaries who “lack the mental capacity to manage their own disability payments” from owning guns.

Give me a total break on this. I think the Obama administration lacks the mental capacity to run a nation, OK ? Maybe we should start seizing the White House:[1] 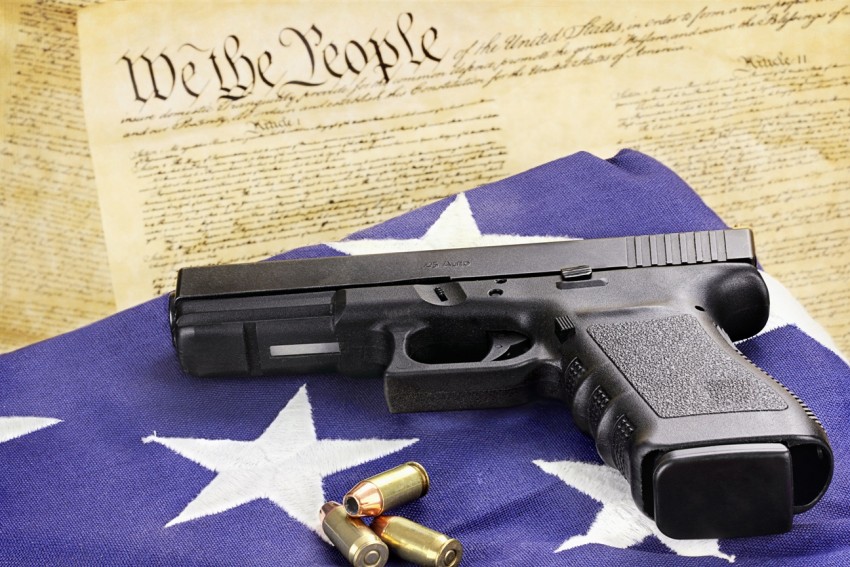 The massive move could strip up to 4.2 million Americans of their Second Amendment rights. To make things worse, the administration is doing it by fiat as opposed to through the legislative process.

Social Security recipients “who have been declared incompetent to manage pension or disability payments and assigned a fiduciary” would be denied the right to own a firearm.

The National Rifle Association’s lobbying arm, the Institute for Legislative Action, said the Social Security Administration rule would be “the largest gun grab in American history,” and represented an “egregious case of bureaucratic over-reach.”

“The implications of this policy are too far reaching to fathom at present. Social Security is one of the more prolific and relied upon federal programs in American history,” the ILA said in a statement.

“That Obama’s directive could so easily be implemented within the SSA suggests that bureaucrats could effectively cloak such a program in any agency within the growing leviathan that is the federal government.”

While Congress wasn’t consulted on this gun grab, they’ve sprung into action to try to prevent it, according to The Washington Times.

A letter signed by dozens of congressmen was sent to the Social Security Administration, warning against “any steps to provide information on Social Security beneficiaries or Supplemental Security Income recipients to the (National Instant Criminal Background Check system).”

“Old age or a disability doesn’t make someone a threat to society. Having a representative payee should not be grounds to revoke constitutional rights,” the letter read. “This policy runs counter to the aims of the Americans with Disabilities Act … and would stigmatize seniors and people with disabilities and isolate them from society at large.”

Yes, nice try Obama. We see what you’re trying to do there. Not. Gonna. Happen. Why don’t you just paint a giant target on the backs of some seniors so that everyone knows they are unarmed? It’s like you’re some kind of secret genius or something. If you put half as much energy into your Presidency as you have into trying to take our rights, you might actually be a President worth remembering.