Obama excels at being a douche…[1] and he might take a rare opportunity to even out do his own douchiness. He will have one golden moment to force Merrick Garland onto the Supreme Court. The appointment would last for only a year and Garland would not only lose his coveted seat on the US Court of Appeals for the DC Circuit — oftentimes dubbed the second-most powerful court in the country — he would also be pretty much impotent on the Court as he would not be well-received. It would also forever paint Obama’s legacy as the petulant failure that it is.

The appointment would also be exceedingly unconstitutional and would be met with aggressive legal push back. Liberals are salivating over the possibility though and Progressive scholars are urging Obama to recess appoint Judge Merrick Garland… consequences be damned. I highly doubt Obama will do this. It doesn’t gain him anything and will in fact, hurt him and the Democrats as a whole. But who knows? He may be even a bigger Marxist tool than I thought. 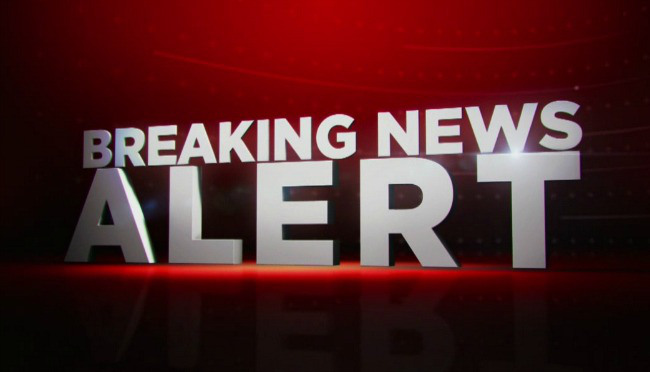 From the Federalist Papers Project:

In the last days of the Obama administration, some liberal legal scholars have argued the president should recess appoint Judge Merrick Garland to the Supreme Court to punish Senate Republicans.

The Daily Caller[3] explains that the Constitution’s recess appointment power allows the president to make appointments to federal offices without congressional consent while Congress is in recess; however the appointment is only temporary, and expires at the conclusion of the ensuing Senate session.

Although, Obama could still potentially force Judge Merrick Garland onto the U.S. Supreme Court on Tuesday if he truly wanted to. Here’s how it works: When Congress returns to Washington on January 3rd, the current congressional term will be gaveled out by the speaker of the house. Approximately one minute will elapse before he gavels in the 115th Congress.

In those few moments the Senate will go into what’s known as an “intersession recess,” creating one golden moment when the president could test his recess-appointment powers by appointing Judge Garland to the Supreme court.

Obama will definitely have the power very briefly to pull this off. This theory of the recess appointment power was used once before, by President Theodore Roosevelt in 1903, though it was repudiated by his contemporaries and never replicated by his successors. Obama would be wise to not follow in those footsteps, but he may be just arrogant enough to try it.

Garland, for his part, does not anticipate he will join the Supreme Court and plans to resume hearing cases on the US Court of Appeals for the District of Columbia Circuit in January.

I hate his being on the Court of Appeals, but better there than on the Supreme Court. I guess we’ll see what Obama pulls here. He’s been trying to set America on fire on his way out of the White House door, so I wouldn’t put it past him to do this. #MostHatedPresidentEver 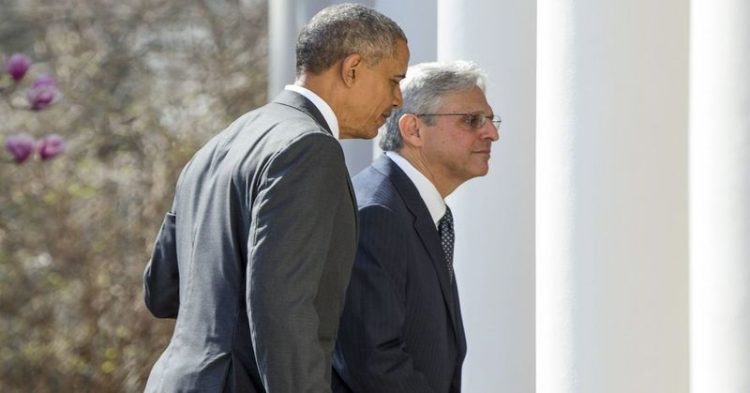