BREAKING: Obama Targeting Medal of Honor Recipients With This SCANDALOUS Move – No Respect

Presidents that care about the military usually consider naming ships after heroes… maybe Medal of Honor recipients, or at least people who actually served in the military. But not Obama! 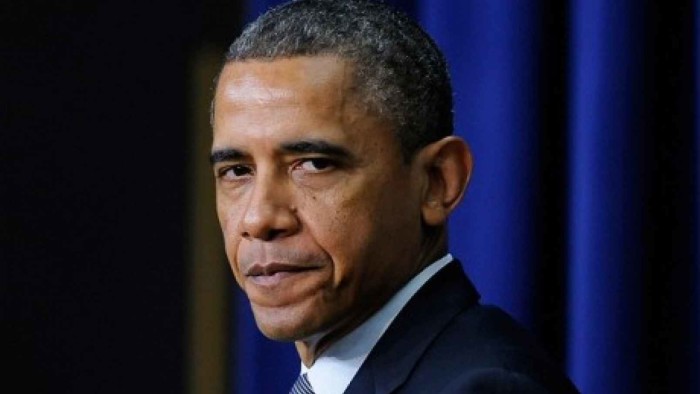 President Barack Obama has not been a friend of the military, and it shows. Obama has refused to use the military to bring about world peace, and instead enjoys shredding the military budget to ribbons and making us more vulnerable to foreign attack.

The Washington Times reported that in Obama’s latest snub, Obama has named yet another naval warship after a liberal politician, ignoring medal of honor recipients.

Tradition dictates that warships be named after media of honor recipients or other equally important members of the armed forces. Instead, Obama named the newest warship after a liberal senator who was in the Senate for 31 years.

Of the 318 medal of honor recipients from the Navy and Marine Corps, a vast majority of them have not had a ship named after them.

Instead, Obama prefers Levin, someone who was on the Senate during Obama’s slashing of the military’s budget, a slashing that has led America to be severely vulnerable.

Of course he would choose a liberal hack who helped Obama cripple the military and never even served. He hates our troops — why on earth would he honor them?