BREAKING: Obama’s FBI Did Wiretap Trump Towers – But There Is More To The Story… 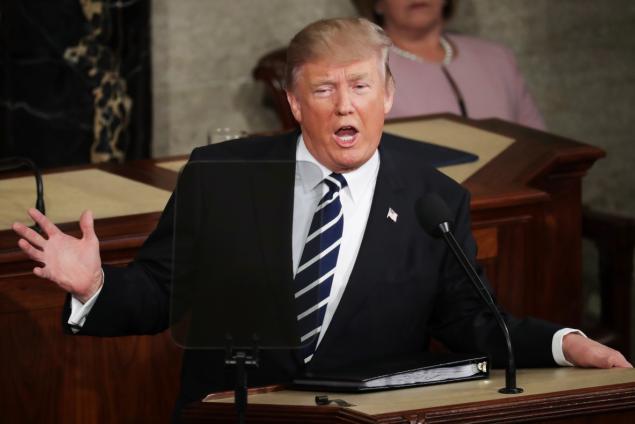 I am not sure Trump supporters should be exactly happy with this news. It does not really line up with President Donald J. Trump’s story in the end, but you can tell us if you agree with that or not.[2]

Donald Trump has made the bold claim in the last few months that former President Barrack H. Obama was responsible for wiretapping Trump Tower, specifically regarding the campaign for the presidency. It was a huge claim and it was one that he simply could not back up… and still has not been able to back up.

I am a Republican, but the constant barrage of President Donald Trump’s tweets making claims like this is exhausting and casts a poor light on the entire party. It cannot be acceptable to Republicans to sit and listen to Donald Trump’s continual blaming and tweeting. This is just one more example of this.

So essentially, nothing has really changed. Thus far there has been no validity to Donald Trump’s claim regarding Barack Obama wiretapping the Trump Tower during the campaign…

For 2 years ending in 2013, FBI had court-approved warrant to eavesdrop on Russian mafia in Trump Tower unit. https://t.co/IU6xUmLB04[3] pic.twitter.com/E6SERbKF6s[4]