BREAKING: Overnight Obama Makes LAWLESS Move to Keep Hillary Out Of Prison… Prepare to Be LIVID

Remember how Barack Obama endorsed Hillary Clinton for president? Well, keep that in mind, because it explains a lot — why else would his administration do this? 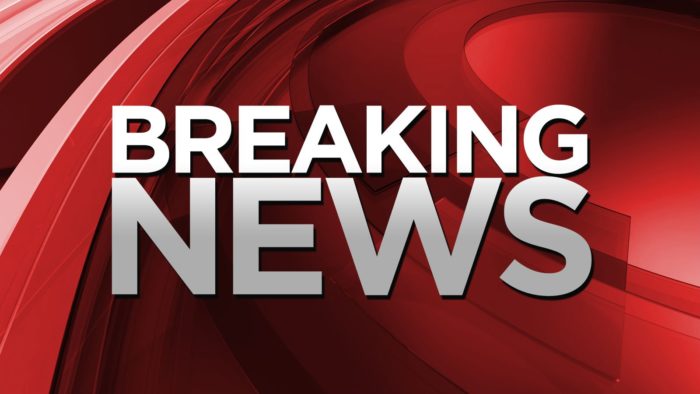 From the Daily Caller:

If the court permits the delay, the public won’t be able to read the communications until October 2018, about 22 months into her prospective first term as President. The four senior Clinton aides involved were Deputy Assistant Secretary of State Michael Fuchs, Ambassador-At-Large Melanne Verveer, Chief of Staff Cheryl Mills, and Deputy Chief of Staff Huma Abedin.

The State Department originally estimated that 6,000 emails and other documents were exchanged by the aides with the Clinton Foundation. But a series of “errors” the department told the court about Wednesday evening now mean the total has grown to “34,116 potentially responsive documents.”

It’s beyond obvious that he’s trying to protect Hillary’s campaign. We can only hope that someone in his administration has the guts to stand up to him and say no, because this is not OK.