Democrats are still trying to figure out how they lost an election that they were sure was foolproof. They were completely shocked that Hillary Clinton lost and for the most part, have been blaming everyone and everything except themselves and Hillary. But surprisingly, Obama is now changing his tune and is saying that the loss is Hillary’s fault[1]. 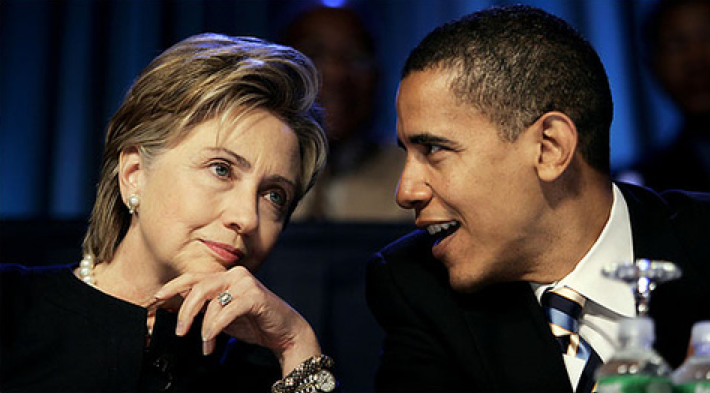 According to Obama, Hillary lost because she made the monumental mistake of ignoring rural areas. Liberal strongholds tend to be major United States cities and that’s what Hillary focused on. She didn’t pay much attention to “flyover country,” ignoring the rust belt and the Midwest and rural counties across the country, and Obama believes this is ultimately what cost her.

“Democratic voters are clustered in urban areas and on the coasts so you’ve got a situation where they’re not only entire states but also big chunks of states where — if we’re not showing up — if we’re not in there making an argument, then we’re going to lose,” he told NPR. “We can lose badly, and that’s what happened in this election.”

“There are clearly failures on our part to give people in rural areas or in exurban areas a sense day-to-day that we’re fighting for them or connected to them,” he continued. “Part of the reason it’s important to show up is because it then builds trust and it gives you a better sense of how should you talk about issues in a way that feel salient and feel meaningful to people.”

Obama campaigned for Hillary in North Carolina, Florida, Ohio and Pennsylvania. “More work would have needed to be done to just build up that structure,” he said. “One of the big suggestions that I have for Democrats as I leave, and something that I have some ideas about is, how do we do more of that ground-up building?”

Maybe they could start by getting away from their liberal enclaves on the coasts and actually acknowledge that the people in the rest of the country exist, and have real problems. That could be a good start.

If Democrats want to know why they lost, they only need to look in the mirror. It was their own arrogance that did it. It was their unwillingness to consider that the people they abhor in flyover country actually matter, too.