Gee, didn’t Barack Obama and Erdogan[1] used to be best Islamic buds? He was the first one Obama called when he got elected. You wouldn’t know it now. The Turkish President is now claiming that Obama and the US government are actively supporting ISIS and he says he has proof. Obama is an evil SOB, but I highly doubt he’s in league with ISIS. It’s far more likely that a number of countries, including Russia are using them as a distraction while they commit other crimes. Erdogan is a Jihadist moonbat with Caliphate delusions.

Erdogan staged what I consider to be a fake coup to give him an excuse to ‘purge’ those who don’t support him and anyone that isn’t Muslim. He believes he can bring back the Ottoman Empire and lead a Caliphate in the name of Allah. He’s brutally deranged. Or in more base terms, he’s batsh*t crazy. 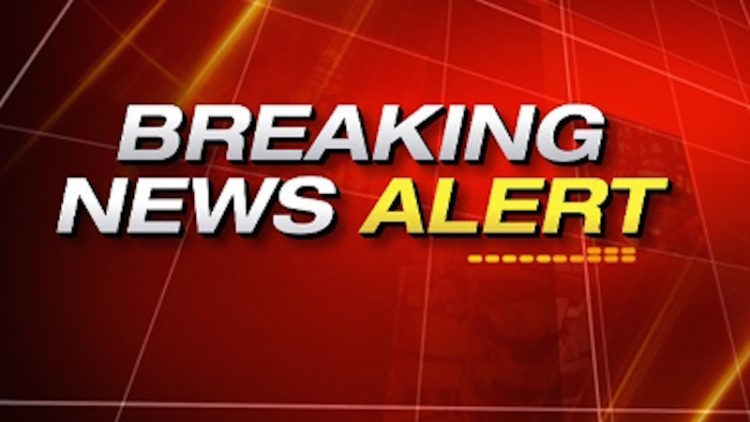 Turkey’s president has been acting crazier than usual following the coup that almost stripped him of power.

He has been cracking down on journalists and throwing his political opponents in jail.

Now, he is leveling a serious charge at the United States.

Turkish President Tayyip Erdogan said he has evidence that U.S.-led coalition forces give support to terrorist groups including the Islamic State and Kurdish militant groups YPG and PYD, he said on Tuesday.

“Now they give support to terrorist groups including Daesh, YPG, PYD. It’s very clear. We have confirmed evidence, with pictures, photos and videos,” he said.

I mean, I know President Obama is a bad leader but that’s a little much.

Things in Turkey are getting pretty out of control and a Russian ambassador was just murdered in the middle of a speech there.

Since Obama is no longer in power, look for a whole bunch of craven dictators and power mongers to turn on him… at least until he gets to the UN. I keep having visions of Pinky and the Brain[4] here:

Pinky: Gee, Brain. What are we going to do tonight?

The Brain: The same thing we do every night, Pinky. Try to take over the world. 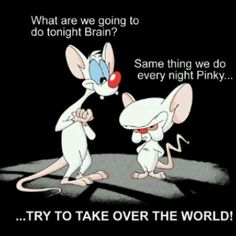 And they always fail, although I’m not sure which one is Pinky and which one is The Brain. And when it all goes wrong, you can hear the deep, disembodied voice from the bottom of a pit, saying: “Something very unpleasant has happened to me.” Let’s just hope the real evil asshats like Erdogan and Obama fail too. I think Turkey is jealous that Israel is getting all the attention for having the goods on Obama and Kerry. It’s like he’s mumbling, “Drat the Jews!” and throwing whatever he thinks will stick on Obama’s wall. A Russian ambassador was just murdered in Turkey by a Jihadist, I’m surprised he didn’t blame that on Obama too. I can’t wait to see how Trump handles Erdogan… maybe he’ll hand him off to Flynn or Mattis. Now, that would be interesting. 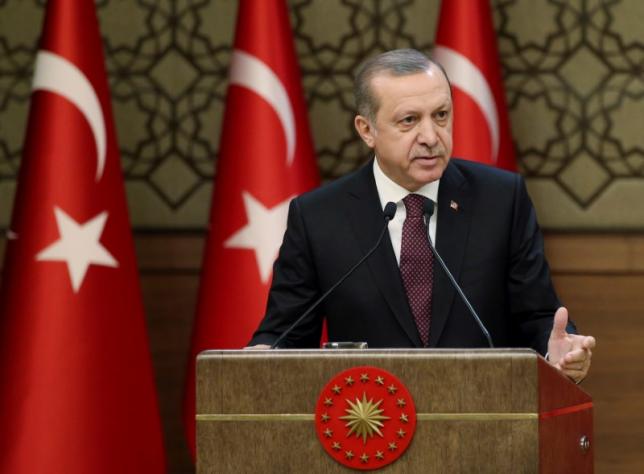