This woman is a snake. A very slimy evil snake, that has the audacity to cheat the American people out of the truth, then turn around and talk about integrity, and tell Americans what they should do with themselves. 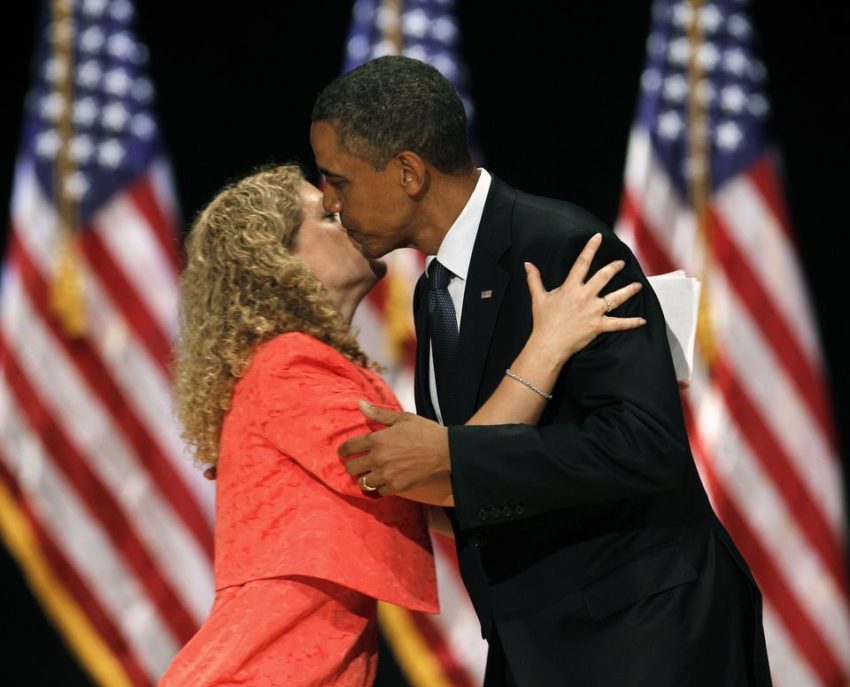 Are you freaking kidding me? Disgusting.

The world knows that Barack Obama is a greedy sellout, even the minions who adore him. It can no longer be denied, now that he doesn’t need the approval of the American people, he is showing his true colors loud and clear… he sold out to Wall Street, making him one of the MVPs on the wall of face for all hypocrites.

Hillary Clinton and he should get jackets made, make it a freaking club.[2]

We all know what this former president of ours did. He attacked ‘RICH’ Wall Street at every opportunity he could, to pander to liberals who want to do nothing to get everything, while he was in the White House.

Now, he’s pocketing $400,000 to speak at a conference full of all those RICH Wall Street bozos…like one of their comrades. Sellout….but we knew that didn’t we?

Now, Bernie Sanders knows it, Elizabeth Warren knows it and everyone else who bet their bottom dollar on him knows it. Some are willing to overlook it still, which is not all that surprising….because they are liberals.

One of those dirtbags is Debbie Wasserman Schultz, she knows it too, but doesn’t think it’s cool that everyone else knows it. She especially doesn’t like that people have formed an opinion on it either, so according to her, they aren’t allowed to. According to her…we all need to mind our own business and not care about the integrity of our nation’s leaders.

Whether Obama is in the White House or not, he still has a voice among the ignorant or evil, and he still leads them…

Speaking with CNN’s Erin Burnett Tuesday night, the former director of the Democratic National Committee angrily told the American people they should just “MYOB” (the acronym the kids are using these days for “mind your own business”).

“Of all people to … to question … their commitment to getting money out of politics, to really making sure that we restored integrity to the political finance process,” Wasserman Schultz complained.

Burnett challenged this, and Wasserman Schultz was not happy.

“It is none of anyone’s business what someone who is a member of the private sector decides to accept in terms of compensation, with all due respect to anyone who chooses to comment publicly on what Barack Obama, Hillary Clinton, or anyone earns as a member of the private sector. It’s just, like, M Y O B,” she shot back. “It’s none of your business.”

Among those people who apparently don’t know how to “mind their own business,” Warren said the $400,000 largess was “troubling” and Bernie Sanders said it was “unfortunate.”

Now, Bernie Sanders I never took as an evil guy…just a dimwit who has good intentions leading him straight to you know where. However…Warren stating her concern about this being troubling, is something I question.

I have a hard time believing that she didn’t know Obama was capable of doing this…so that begs the question to be asked, what is her angle?

What do you think about all this?