COVER-UP: 41 Terrorists Disclosed as Obama Stonewalls Congress – Many Are Refugees

Hot on the heels of two individuals being charged[1] in Sacramento and Houston with terrorist ties to ISIS, comes a revelation from the Washington Free Beacon that 41 more individuals have now been implicated in terrorist plots here in the US. This brings the new count to 113 since 2014 and that is probably just scratching the surface. The Obama Administration has been actively covering up these people and their ties to terrorism. They are stonewalling congressional requests regarding their background and security checks. Many are immigrants to the US… supposedly illegal immigrants or refugees. Big surprise there. 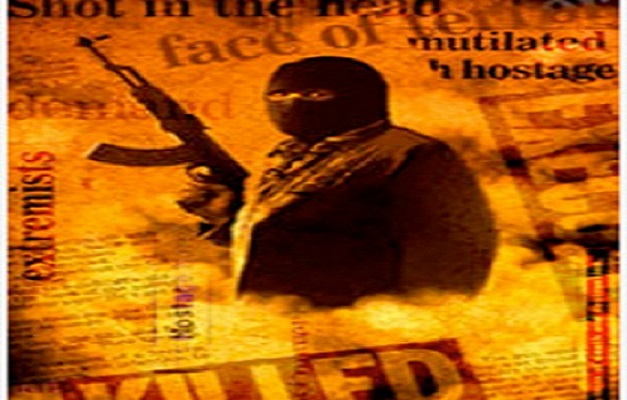 From the Washington Free Beacon:

Following the discovery of a terrorist cell in Texas allegedly operated by an Iraqi who entered the United States as a refugee, the Washington Free Beacon has learned of an additional 41 individuals[3] who have been implicated in terrorist plots in the United States since 2014, bringing the total number of terrorists discovered since that time to 113, according to information provided by Congressional sources.

Since August, however, the Obama administration has stonewalled[4] Congressional efforts[5] to obtain more detailed immigration histories of these individuals, prompting frustration on Capitol Hill and accusation that the administration is covering up these histories to avoid exposing flaws in the U.S. screening process.

The disclosure of these additional 41 individuals linked to terror operations—many already identified as immigrants, others’ immigration histories shrouded in secrecy—has stoked further concerns about flaws in the U.S. screening process and is likely to prompt further congressional inquiry into Obama administration efforts to withhold details about these suspects, sources said.

As the number of legal immigrants connected to terrorism continues to grow[6], the Obama administration has sought to quash congressional inquiries and rally its allies behind an effort to fund efforts to boost the number of immigrants and refugees from the Middle East.

Instead of revealing the backgrounds of these terrorism suspects, Obama is quashing any information having to do with them and rallying his allies and sycophants to help bring in even more refugees. According to the Washington Free Beacon and congressional sources, many of these immigrants have been caught by authorities planning terrorist attacks on American soil, while others were found to be involved in efforts to provide funding and material support to ISIS. “A growing number of foreign-born terrorists are being identified operating within the United States, and yet the Administration will not provide any information about their immigrant histories,” said one senior congressional source apprised of the issue. “And one can only imagine that for every identified terrorist, there are many more individuals around them who are radicalized, extreme or otherwise detracting from American society in ways beyond the threat of terrorism alone.” There is also a significant increase in terrorism related crime for legal immigrants. “Preventing and responding to these acts is an effort encompassing thousands of federal agents and attorneys and billions of dollars: In effect, we are voluntarily admitting individuals at risk for terrorism and then, on the back end, trying to stop them from carrying out their violent designs,” Sen. Jeff Sessions (R., Ala.) warned last year. It’s beginning to look like a deliberate massive influx of Muslim refugee terrorists is exactly what Obama had in mind all along.