With only days left, Obama rams through an extra six BILLION dollars in new legislation

This is the last evil gasp[1] of a dying administration. Obama is shoving through as many regulations and laws as he can before he leaves and they are going to cost us at least six billion dollars. Many of them have to do with energy and the EPA. President-elect Trump is going to have a huge mess to clean up and reversing most of this will have to be done quickly. Obama is trying to shoot the US in the head on the way out the door. He just couldn’t kill us fast enough.

Obama has already banned drilling in the Arctic. That little move not only hurts us energy-wise, it leaves the Russians alone to take over the Arctic where they have already built the largest military installation in the world. They are just 300 miles from the US at one point and at another, only 20 miles from Japan. Obama is also pushing through regulations on illegal immigration, college funding and commodities trading. It’s obvious that Obama is trying to drown Trump in regulations and red tape before he ever gets into office. It’s despicable. 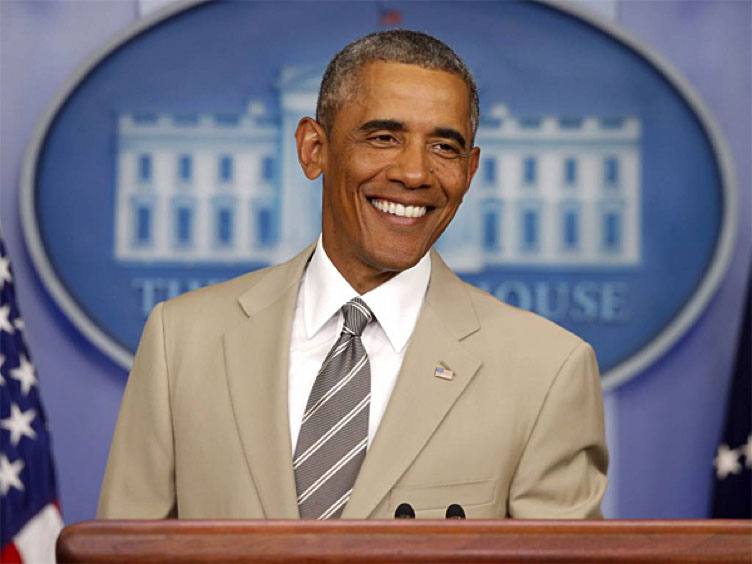 From the Conservative Tribune[3]:

Last month, an energy policy analyst for The Wall Street Journal reported that President Barack Obama’s administration had begun “readying at least five big environmental rules[4] to issue in the two months between the election and Inauguration Day.”

In late December, the American Action Forum[5] provided a frightening breakdown of just how much money these regulations would ultimately cost the American taxpayers.

“These five measures alone could impose $5.1 billion in costs and more than 350,000 paperwork burden hours,” AAF wrote. “In addition, three other rules in proposed form could add $898 million in burdens and 146,000 paperwork hours, for a cumulative total of nearly $6 billion in potential midnight costs and nearly 500,000 burden hours from the two agencies.”

Writing for The Wall Street Journal[6], conservative commentator Kimberly A. Strassel noted that Obama was reportedly also planning to implement a flurry of additional regulations “on commodities speculation, immigrant workers and for-profit colleges — among others.”

The goal, according to Strassel, was to overwhelm President-elect Donald Trump’s incoming administration with more rules and regulations than it would have either the time or resources to repeal.

According to reports, four of the rules were to originate with the Environmental Protection Agency, while the last was to be implemented via the Department of the Interior. The new rules would regulate methane production on public lands, renewable fuel standards, stream protection, offshore oil and gas leasing and renewable development on federal lands.

Strassel of the Wall Street Journal says the best strategy for the incoming president is to “send a powerful message to future presidents and build public support by highlighting the ‘midnight regulation’ phenomenon and then making it a priority to ax every final Obama order.” That’s exactly what Trump should do and he has a whole team of fighters to help him with it. January 20th can’t come soon enough. 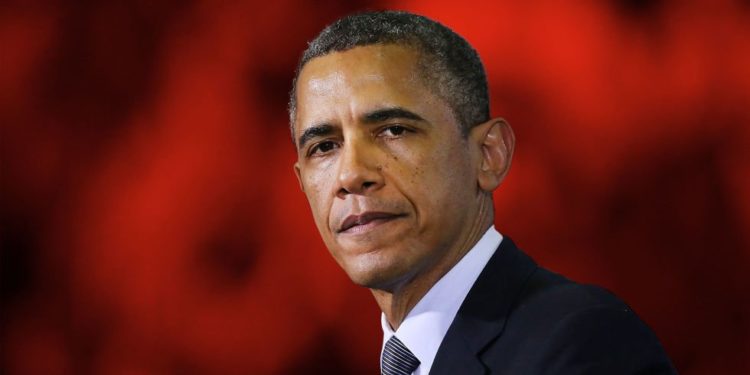