The President of the United States of America addressed Arab leaders on Sunday and listening to his speech really made you realize exactly how far we’ve come since the years of Obama.

He issued a warning to terrorists that exuded strength. He made it clear that we have a zero-tolerance policy for terrorism and those who aid and abet those who want to harm Americans.

It was enough to make one stand up and cheer. 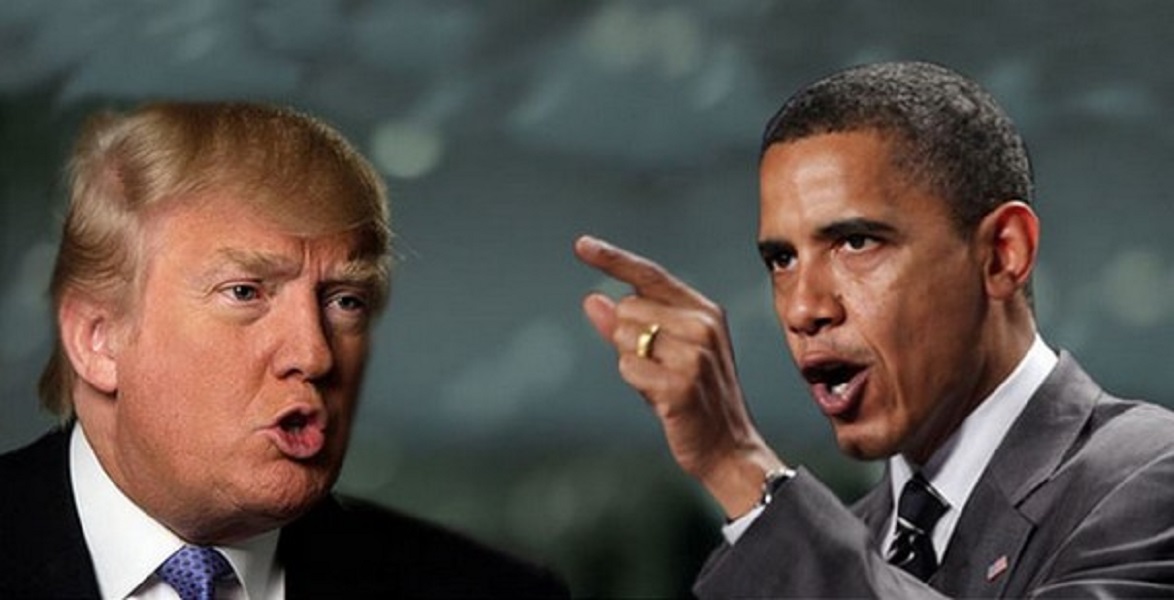 The differences[2] between Obama and Trump’s speeches couldn’t be more marked:

“I consider it part of my responsibility as President of the United States to fight against negative stereotypes of Islam wherever they appear,” Obama said at the time.

We need to stop pandering to people who don’t view Americans as people, but as a conquest. That was the kind of rhetoric we were forced to endure for the last either years and it has been made more than obvious that we are not going to stand for it anymore.

There is no place in civilized society for people who are bent on destruction, subjugation and murder in the name of their religion, and we should not pretend that there is. Thankfully, President Trump has taken a stand for humanity and freedom by making it clear that we will no longer accept it in the name of “tolerance” and “acceptance” and “diversity.” Hopefully, we’ll never have to see Trump respond to a tragedy like 9/11, but this speech should make you confident that he would act decisively and without worry that he might offend someone.