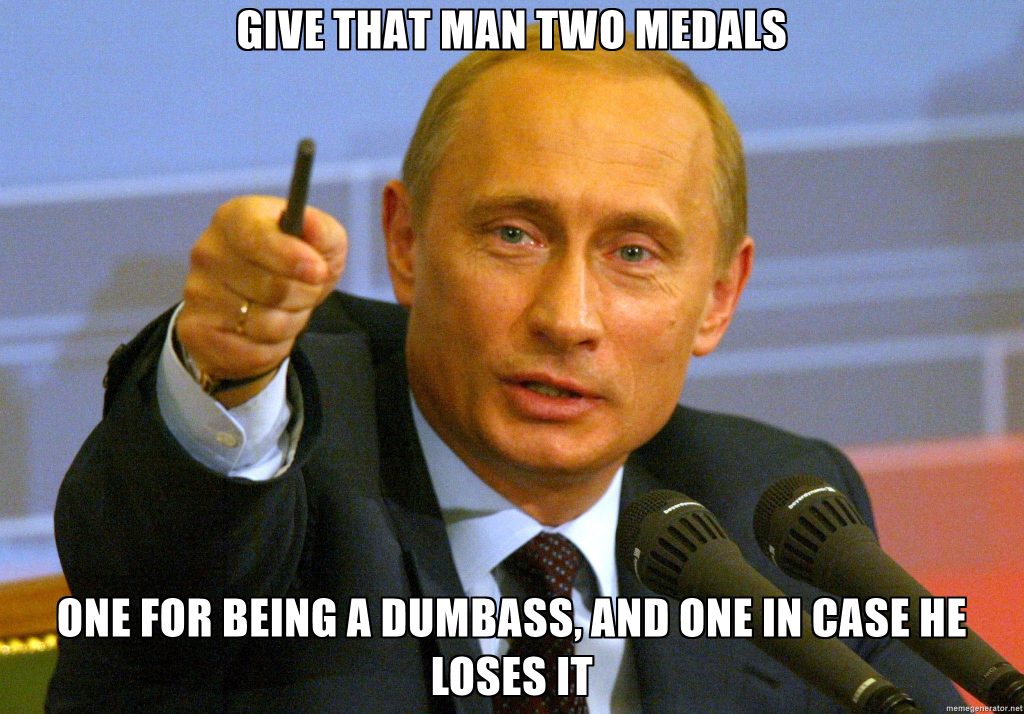 My favorite definition of STUPID is:

CNN’s Don Lemon, White House’s Barack Obama and that one fool…you know Shaun King, the male version of Rachel Dolezal? All of them fall under this definition of stupid.

I’m sure you’re already agreeing with me, but I’m going to slap down some evidence of my claim anyway. 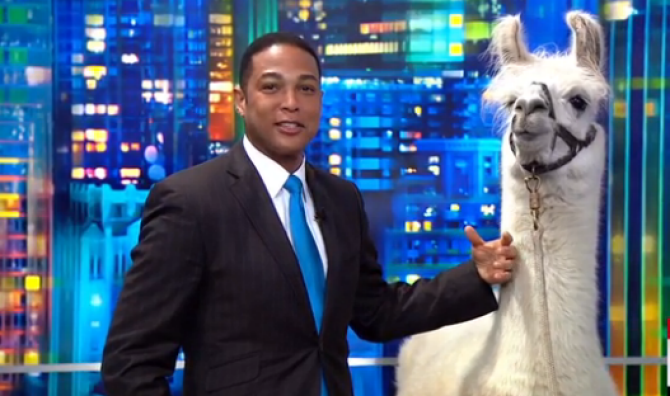 The HATE CRIME was on video, LIVE STREAMED video, with nothing held back…and yet this is what CNN’s Don Lemon had to say about it:

“I don’t think it’s evil,” Lemon insisted. “I think these are young people and they have bad home training.”

He knows damn well that this is the face of evil, but he’s still going to believe the lie because, he’s stupid.

Interesting how these kids just had bad home training, but when that crap went down in Ferguson, the criminal that robbed a liquor store then tried to steal a cop’s gun to shoot him, well that’s a cOP being racist and evil…

Moving on…because Lemon’s idiocy is the only thing that is due to bad home training here. 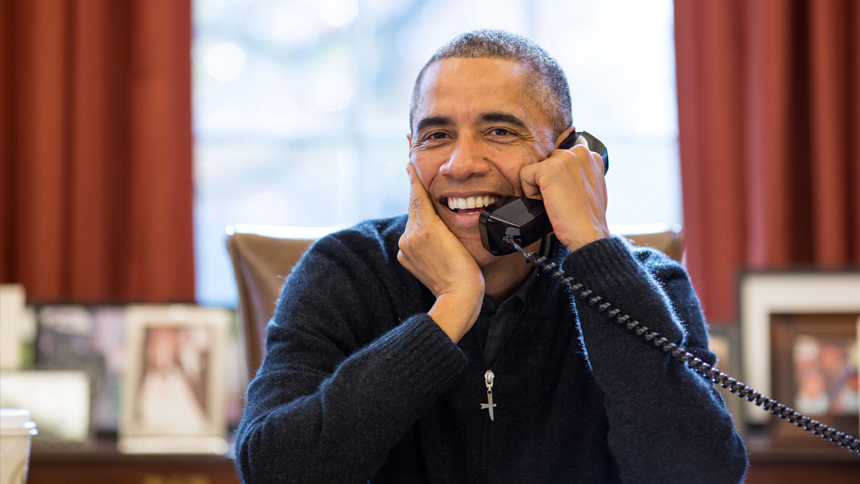 Once again, after learning what happened the White House released this statement:

“too early to tell if this was a hate crime.”

Too early? It wasn’t too early when Obama JUMPED at the first chance he had to speak out on the Trayvon Martin case (BEFORE THE FACTS WERE OUT) to tell America… “He could have been my son.”

Yea, EXHIBIT B just pisses me off really…because I can’t believe such a man is the freaking President of the United States. 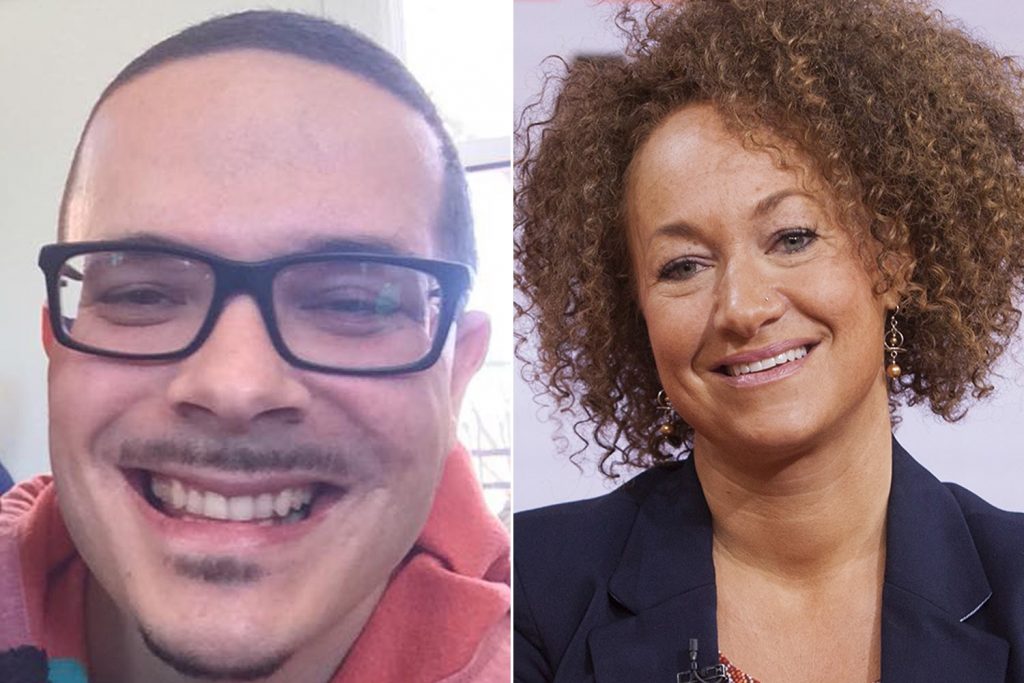 “I speak out on injustice. What happened to this man in Chicago was terrible. It was criminal. I hate it, but guess what — justice was swift. It was miraculously swift. Justice is always swift and easy when black folk mess up, but you know who’s not in jail right now? George Zimmerman.”

This a-hole just called 24-hours of torture, torment and humiliation of a human being with special needs a “black folks, mess up”…

I don’t think I need to explain this one. Someone throw this scumbag a cape, he’s not stupid, he’s SUPER STUPID.

Anyhow…my dear Right Wing News readers, this is what I’d like to hear from you. What do you think these 3 dirt bags would be saying if the roles were reversed?

…I have a feeling if you choose to humor me with this one, we’re going to have a lot of fun going down in the comment section.