Lech Walesa was one of the men who stood up to Communism, so he’s certainly not afraid to tell the truth about the damage Barack Obama is doing to America’s standing in the world[1]. 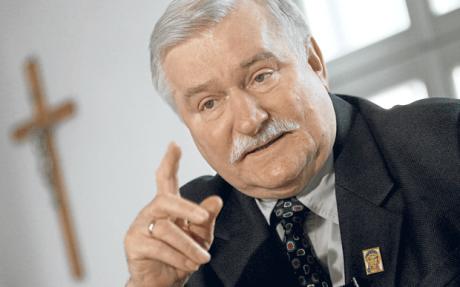 “When he was elected… there was great hope,” Walesa said. “…. we were hoping Obama would reclaim moral leadership for America,” adding: “That failed.”

“…. in terms of politics and morality, America no longer leads the world,” he said. “…America did not regain its leadership status. We were just lucky there were no big conflicts in the world,” saying the world has relied on a strong America to maintain the balance of power around the globe.

“… It’s a dangerous situation so we are awaiting a president who will understand that,” he said.

Most Americans have focused on Obama’s horrible domestic policies, since they’re destroying the country, but his foreign policy is just as bad. Obama is weak, confused, punishes America’s friends and rewards her enemies. He’s a disaster and his many failures will reverberate long after he’s left office.