Secretary of Defense James Mattis was at a military base in anticipation for Christmas. This particular base was one that Obama promised to close down. The President’s cabinet visits military bases to meet and greet with the troops from time to time. The Defense Secretary is always out and about, meeting troops from all over the world. 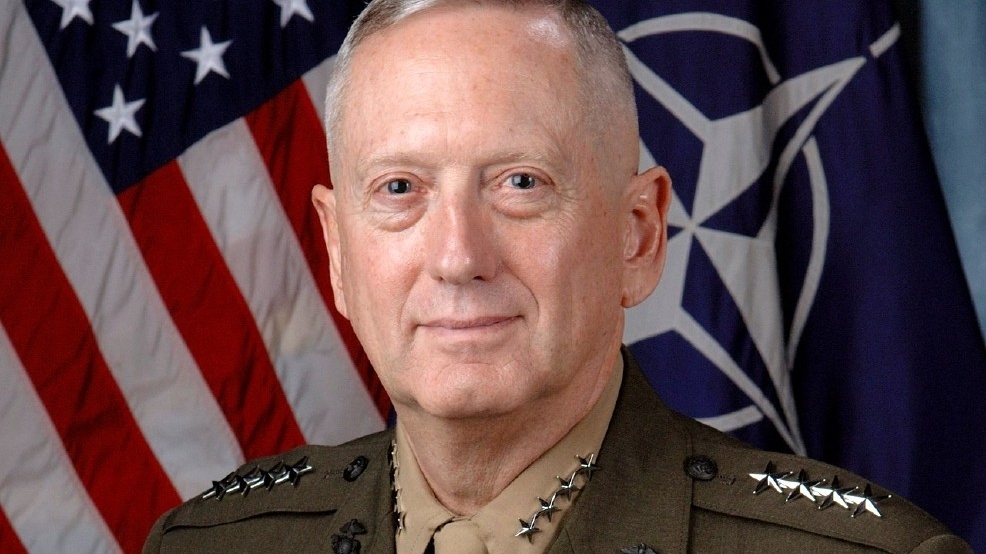 This Christmas, Mattis chose to visit a base that no Defense Secretary has made in a long time: Guantanamo Bay.

Guantanamo Bay, Cuba is the location of a controversial military installation. Mattis was the first Secretary of Defense to visit the installation since 2002. The base is an interment camp for suspected terrorists, one which President Obama campaigned on closing. The one where he let 5 prisoners go free[2] in exchange for a traitor. That same one.

Mattis gave a mealy-mouthed answer when asked about Guantanamo. He said, “I believe that we should develop a repeatable detainee policy that is appropriate for enemy combatants taken prisoner under such circumstances.” So he didn’t answer the question, got it.

According to the Associated Press, the visit was not political:

“Mattis was meeting with troops, not touring the detention facilities or discussing detainee policy options. His stay comes amid uncertainty over the Trump administration’s policy on continued use of the military prison. President Donald Trump hasn’t released any Guantanamo prisoners or added any to the list of men who have been officially cleared to go home or to a third country for resettlement. Mattis is the first defense secretary to visit Guantanamo Bay since Donald Rumsfeld in January 2002, just weeks after the first prisoners arrived from Afghanistan in the early stages of the fight against.”

“Everywhere you find turmoil [in the Middle East], you find #Iran[3]’s hand in it.”

Mattis has been tough on Iran in the last few days. He is shaping up to be a great Defense Secretary and someone who is widely respected around the administration. It’s a shame because Iran wouldn’t be as emboldened if the awful deal Obama struck with them had been scrutinized more closely. Or if Obama hadn’t released terrorists in exchange for scumbags like Bergdahl. But remember folks, Obama had a scandal-free presidency. And you’re a racist for disagreeing with him because he is half-black. But if you disagree with Ben Carson, you’re a sensible person.