How the mighty have fallen.[1] Truth be told, Obama was never a powerful leader. He was with the in Marxist crowd, but as far as leading goes, he sucked. I can’t wait for him to be gone. He has dangerously gutted and weakened our military. He has sucked the patriotic soul out of America and Trump is going to have his work cut out for him putting it back. Eight long years of Progressive rule has been a nightmare for America. One that all of us are more than glad to see come to an end. Obama went from being the third most powerful man in the world on Forbes, to… 48th. Personally, I think he’s much lower than that.

I would say that Donald Trump has always been higher up on that list in reality than Barack Obama. With his business dealings in entertainment and real estate internationally, Trump’s power and reach have been pretty widespread. Obama’s only claim to glory is the presidency, but let’s face facts… he sucked at it and was tolerated because of position, not power. I think Forbes is being generous with the 48th slot here. 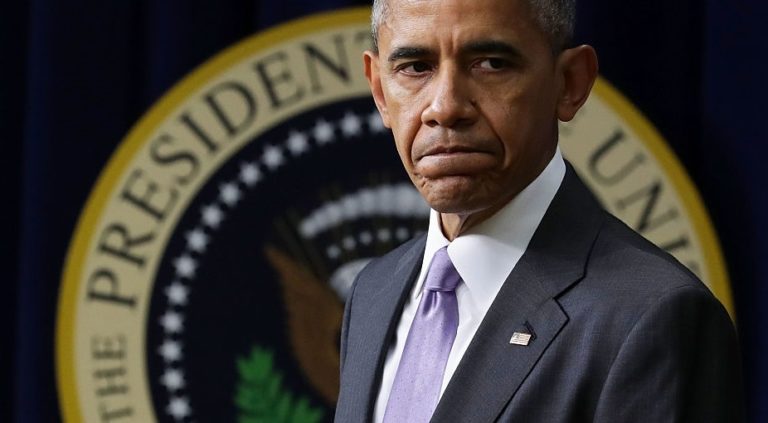 In 2015, Obama was listed[4] as the third most powerful person in the world, via Forbes’s annual list. Back then, the publication wrote, in part:

U.S. President Barack Obama fell one spot on this year’s list to #3. There’s no doubt that the United States remains the world’s greatest economic, cultural, diplomatic, technological and military power.

But as Obama enters the final year of his presidency, it’s clear his influence is shrinking, and it’s a bigger struggle than ever to get things done.

Yet, Forbes’s 2016 list has the president falling… hard. We’re talking jumping out of a plane at 35,000 feet without a parachute, hard.

Obama didn’t make the top ten. He didn’t even make the top 25. The current President of the United States is listed as the 48th most powerful leader in the world. Even North Korean Dictator Kim Jong Un is five spots ahead of him.

Still, as he’s leaving the White House, Obama’s ranking sure plummeted. He can’t be thrilled with that listing. The guy is an arrogant narcissist, so it probably royally ticked him off. Must be tough to fade into irrelevancy so quickly after ruling over millions and destroying people as you go. Power is addictive, so Obama will insert himself back into the mix as soon as he can.

You have to laugh though when you consider Obama was beat out by that little troll Kim Jong Un. Ouch. Talk about a hard landing. 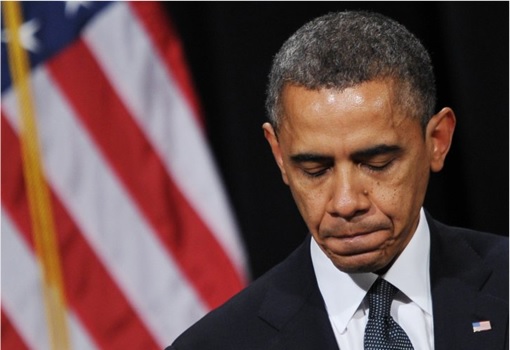