GOP Representative to Obama: Give Jordan the Weapons They Need to Defeat ISIS

ISIS can no longer be described as the JV team, despite Obama’s glib assertions to the contrary. And now that Jordan is taking them on, one Republican representative is telling Obama that he needs to give them the weapons they need to defeat ISIS. 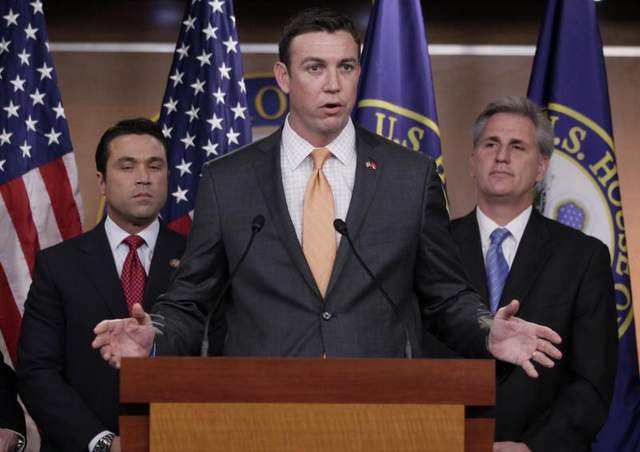 In a letter to President Obama Thursday, Rep. Duncan Hunter, R-Calif.–a member of the House Armed Services Committee–called on the White House to approve Jordan’s request for the Predator XP along with aircraft parts and other military supplies, Defense News reported. The Obama administration denied the request earlier this year.

“The decision to deny the license request should be reversed immediately,” wrote Hunter. “Doing so will provide Jordan critical mission capability in the fight against the Islamic State and ensure Jordan is given every advantage.”

“Jordan has made requests for specific resources – including ammunition,” Hunter continued. “Given our mutual interests, and our strong relationship, it’s absolutely critical that we provide Jordan the support needed to defeat the Islamic State.”

We don’t have leaders who have the strength and conviction to take out these monsters for good, so the least we could do is support the countries that do. If Jordan is willing to do what is necessary, then they deserve our support — or is that too much for President MomJeans, too?