Obama was more than eager to jump into the fray surrounding the case of Ahmed Mohamed, arrested for bringing a clock to his school. While what happened to Ahmed is unacceptable, in typical fashion, Obama used the opportunity to spread more racial discord and enmity among Americans — and 13-year-old CJ Pearson is fed up. 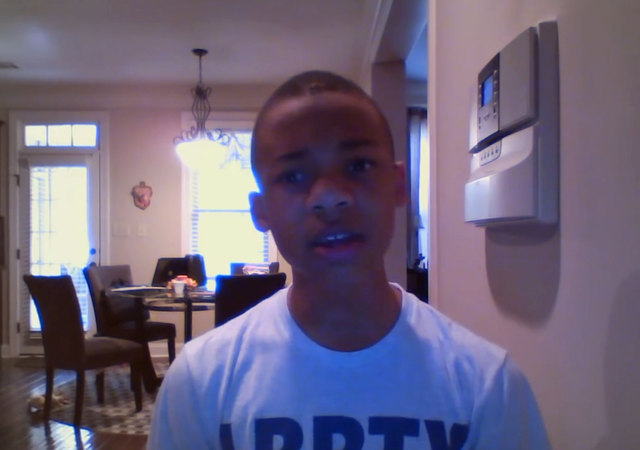 Pearson appeared on “Hannity” tonight to discuss a video he posted to YouTube last week titled “Dear Mr. President and Ahmed,” which has been viewed more than 1.7 million times.

Pearson told Sean Hannity that he decided to criticize Obama for highlighting the case of Texas high school student Ahmed Mohamed because he believes, like many people across the nation, that the president always politicizes incidents like this.

What’s really sad is that a 13-year-old is smarter and more mature than millions of Americans, and can see right through Obama’s games. How is it that countless voters can’t?