Many have been focused on Hillary Clinton’s illegal use of a private email server hidden in her own home to send state secrets to colleagues as if her criminal behavior is a current or recent phenomenon. However, if you think Hillary only started trying to hide her actions by destroying her communications when she became Obama’s Secretary of State, a new report reveals, no, she has been trying to hide her actions from the public for nearly 20 years. 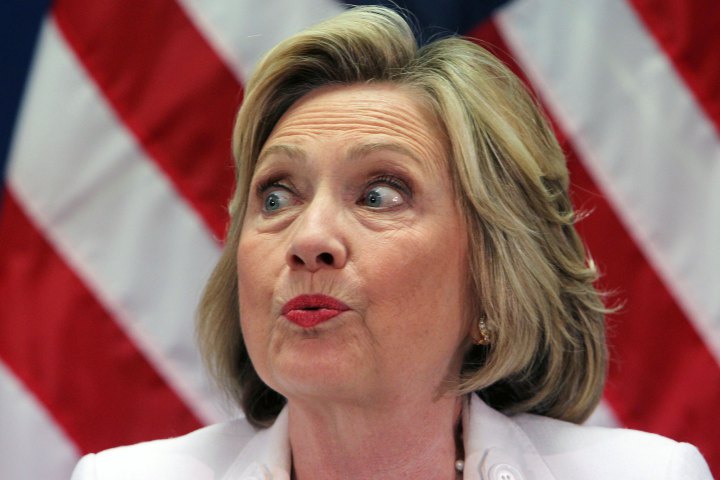 A new report[1] in the New York Post finds that Hillary has been destroying communications since she was Bill Clinton’s First Lady!

Apparently investigators are now admitting that Hillary’s communications “mysteriously vanished” when the feds were investigating the White Water scandal back in the late 90s, too.

While the State Department’s own internal probe found former Secretary Hillary Clinton violated federal recordkeeping laws, it’s not the first time she and her top aides shielded her e-mail from public disclosure while serving in a government position.

As first lady, Hillary was embroiled in another scheme to bury sensitive White House e-mails, known internally as “Project X.”

In 1999, as investigators looked into Whitewater, Travelgate, Filegate and other scandals involving the then-first lady, it was discovered that more than 1 million subpoenaed e-mails were mysteriously “lost” due to a “glitch” in a West Wing computer server.

Despite separate congressional investigations and a federal lawsuit over Project X, high-level e-mails dealing with several scandals were never turned over. And the full scope of Bill and Hillary Clintons’ culpability in the parade of scandals was never known.

To those well-versed in Clinton shenanigans, this all sounds distressingly familiar.

Hillary has been trying to hide things from the American people since the day she entered public life.

How much criminal activity is she trying to hide?