IRS Agent Who Harassed Tea Party Groups Got A Promotion?

The only problem Barack Obama has with the IRS to targeting his political enemies is that they got caught. In fact, if the public hadn’t gotten so upset, it’s doubtful that anyone at the IRS would have been punished in any way for deliberately persecuting conservative groups. Not only was no one fired for engaging in this behavior, but one of the agents that was intimately involved in it WAS PROMOTED[1]. 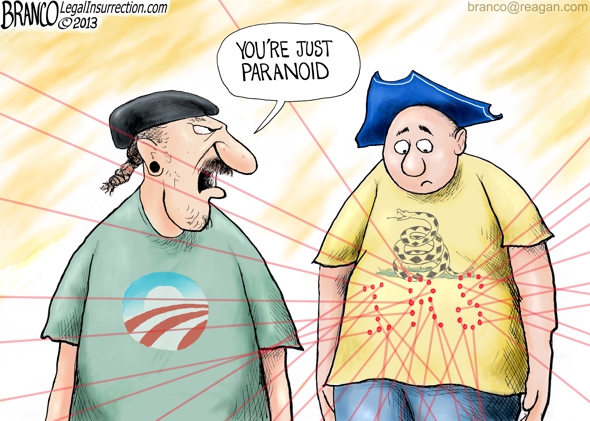 President Obama may have promised “to hold the responsible parties accountable” for the Internal Revenue Service targeting of conservative non-profit groups, but one of the agents at the center of the scandal was recently promoted, an IRS source tells The Washington Examiner.

Through 2012, then-Exempt Organization Specialist Stephen Seok signed many of the intimidating letters sent to conservative nonprofits. For example, this January 2012 letter sent to the Richmond Tea Party demanded the date, time and location of all group events, as well as copies of all handouts provided at the events, and the names and credentials of all organizers. Seok also demanded the names of all speakers and the contents of the speeches they made.

According to WXIX-TV/Fox 19 in Cincinnati, Seok is no longer an exempt organization specialist. He has since been promoted to “supervisor IRS agent.”

What was it that Barack Obama said about the IRS scandal? Oh yes, he said it was, “intolerable and inexcusable.” He also said, “The bottom line is, it was wrong.”

So “intolerable and inexcusable” that no one has been fired. So “wrong” that an agent involved in it was promoted. That tells you how sincere Obama is when he says he has a problem with this behavior.