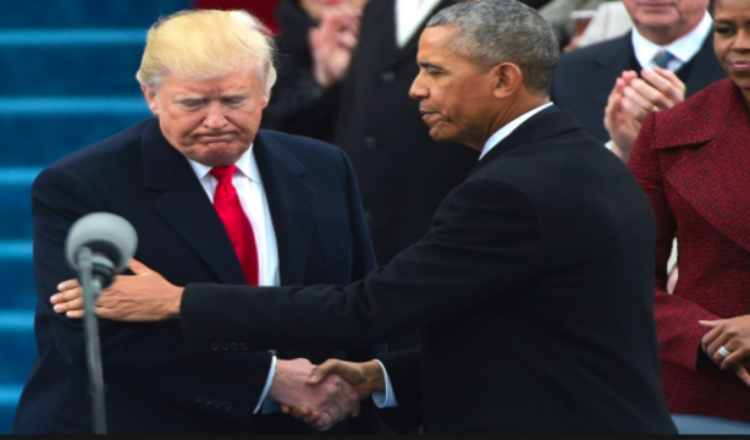 Donald Trump is certainly an unprecedented choice for president of the United States. The campaign between him and Hillary R. Clinton was brutal and we saw some of the most ridiculous campaign tactics in an effort to block Donald J. Trump from assuming the presidency. In fact, the media alone embodied the fight against Donald Trump. He was misrepresented and misquoted regularly. No one seemed more surprised than the news anchors themselves as the votes came in showing Donald Trump as the clear pick for next President of the United State[2]s.

There has been talk of potential meddling in the campaign at the hands of then President Barack Obama. Now it looks like there might be some real substance to the claims. In fact, recently the Free Beacon organization has come out with this bold statement.

“We have members of the former administration at the highest levels who through their actions after January 20 have demonstrated their refusal to recognize the results of the general election,” one senior administration official told the Free Beacon. “They have pursued, organized, and managed a comprehensive subversion of the new administration.”

It appears that Obama used his weight to do more than simply campaign for Hillary Clinton. He spent a great deal of time on the campaign trail working hard to get his former opponent elected. But it looks like he did much more than that.

“They have a network of journalists for whom they have served as sources and they have fed stuff to these journalists,” one senior U.S. official told the Free Beacon. “That’s what pretty obviously is going on. I’ve never seen this happen before. I’ve never heard of it happening throughout history.”

Unfortunately for the Democrats even that could not stop this election…