When Massachussetts Democrats are saying we may need a special prosecutor[1] and Jay Leno is ruthlessly mocking Barack Obama in his monologues[2], it’s a sign that the political winds have shifted in a big way. 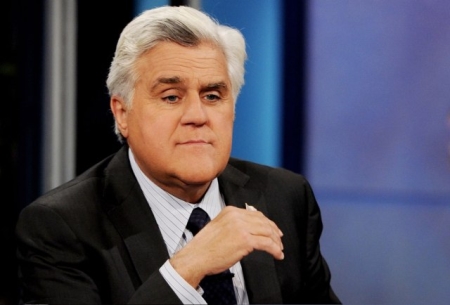 But it is really not easy to make fun of the Obamas, because they’re really – they’re kind of really perfect, aren’t they?” – Joy Behar

How much of a diehard liberal would you have to be to say something so stupid — and sadly, she probably still believes it’s true even if there are a few Hollywood liberals like Jay Leno who have the courage to make funny jokes at Obama’s expense.