Jay Leno Savages Obama & The Democrats Over The Government Shutdown

A lot of Republicans have such a defeatist mindset that their first instinct is to never fight and their second is to immediately give in if they face a conflict. Instead of rose colored glasses, they wear glasses that can’t see anything other than crushing defeat. Since this shutdown has started, the poll numbers haven’t shown the GOP to be getting all the blame, Barack Obama’s approval ratings have dropped to 37%, and the city of D.C. is publicly breaking with the Democrats over funding the government. 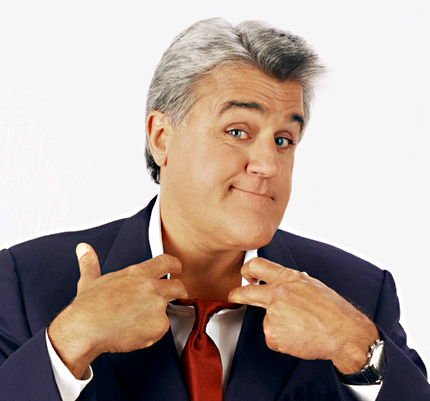 Signs that this shutdown isn’t hurting the GOP are everywhere, including this Jay Leno monologue[2].

Although Jay Leno has admitted that he leans Democrat, one wouldn’t have guessed it from his monologue Friday night, when he launched a brutal attack against Obama and other top Democrats for their behavior during the shutdown. Aside from a few jabs at Boehner’s orange tan and general government failings, this one was personal — and the audience ate it up.

You can hear all his zingers on the video, but here are just a few highlights:

This government shutdown thing is getting old. The national parks are closed, the museums are closed, federal agencies are closed. But our borders? They’re wide open, don’t worry about that.

Actually, it’s the perfect time for him to go to Asia. I mean, what better time to leave Joe Biden in charge of the country than during a shutdown? He couldn’t do any more damage, right?

The shutdown is so bad, Nancy Pelosi may be forced to keep this face for another year. That’s how bad it is.

The willingness to fight that led to Obama shutting down the government isn’t the problem with the GOP; it’s the solution to its problems.