Benghazi is the fly that Democrats just can’t make go away — try as they might, the American public is still demanding answers and repercussions for those responsible. On Fox News, Judge Jeanine Pirro didn’t just ask for answers though — she demanded that he be impeached. 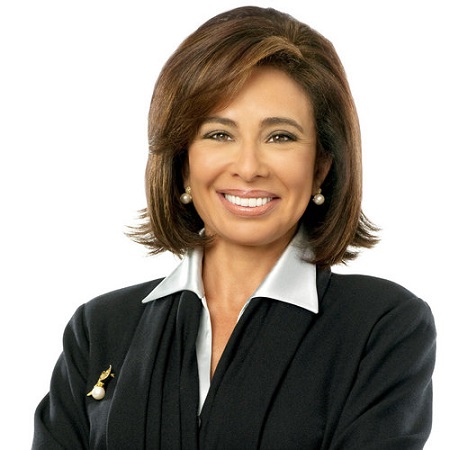 On Saturday night’s broadcast of “Justice with Judge Jeanine,” Pirro uncorked a blistering verbal assault on Obama in connection with his handling of the fatal onslaught of the U.S. mission in Benghazi, Libya, on Sept. 11, 2012, and the subsequent cover-up.

What is considered an impeachable offense? If leaving four Americans to die and then repeatedly lying to the American public about it aren’t, then we might as well just go ahead and turn the office of the president into a monarchy, because there’s evidently nothing a president can do to get him thrown out of office.

Why Does God Allow Bad Things To Happen To Good People?[2]