Barack Obama was spying[1] up the wazoo while he was in office. The NSA made a habit of violating the Fourth Amendment rights of a ton of people. They didn’t bother disclosing their violations of the law until just before Obama left office. Top secret documents reveal that constitutional privacy was severely violated by the Obama administration… knowingly and with intent, I might add. These were rules that Obama and his NSA swore to follow back in 2011 and then turned around and abused 1 out of every 20 times they collected Internet data on Americans. That was 5% of the time… any bets it was much, much, much worse than that?

The Obama administration admitted the wrongdoing last Oct. 26th in a closed door session before the Foreign Intelligence Surveillance Court. The court labeled the findings an “institutional lack of candor.” In other words, they lied and covered it up. Any normal person would have gone to jail over this. The improper searches constituted a “very serious Fourth Amendment issue.” No duh. And that was just business as usual for Obama. 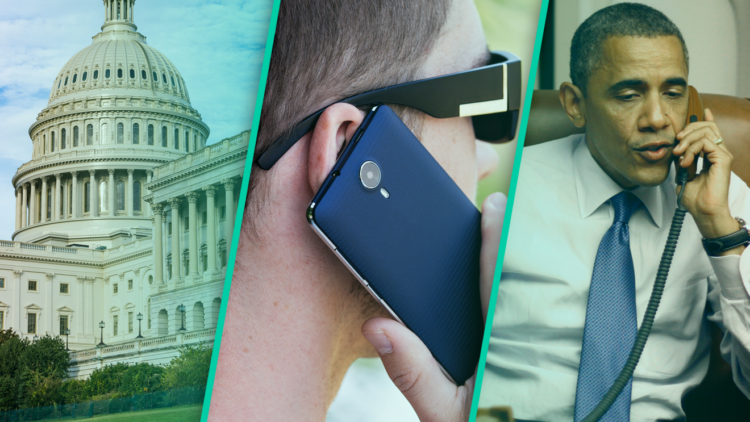 The National Security Agency under former President Barack Obama routinely violated American privacy protections while scouring through overseas intercepts and failed to disclose the extent of the problems until the final days before Donald Trump was elected president last fall, according to once top-secret documents that chronicle some of the most serious constitutional abuses to date by the U.S. intelligence community.

More than 5 percent, or one out of every 20 searches seeking upstream Internet data on Americans inside the NSA’s so-called Section 702 database violated the safeguards Obama and his intelligence chiefs vowed to follow in 2011, according to one classified internal report reviewed by Circa.

The Obama administration self-disclosed the problems at a closed-door hearing Oct. 26 before the Foreign Intelligence Surveillance Court that set off alarm. Trump was elected less than two weeks later.

The normally supportive court censured administration officials, saying the failure to disclose the extent of the violations earlier amounted to an “institutional lack of candor” and that the improper searches constituted a “very serious Fourth Amendment issue,” according to a recently unsealed court document dated April 26, 2017.

The admitted violations undercut one of the primary defenses that the intelligence community and Obama officials have used in recent weeks to justify their snooping into incidental NSA intercepts about Americans.

Circa reported that there was a three-fold increase in NSA data searches about Americans and a rise in the unmasking of US person’s identities in intelligence reports after Obama loosened the privacy rules in 2011. So, this makes Susan Rice’s actions very clear when it came to President Trump and his campaign. She felt protected and within her rights to unmask. Where she may have done herself in is lying over it. Officials like former National Security Adviser Susan Rice have argued their activities were legal under the so-called minimization rule changes Obama made and that the intelligence agencies were strictly monitored to avoid abuses. We all know that is a crock.

The intelligence court and the NSA’s own internal watchdog found that not to be true: “Since 2011, NSA’s minimization procedures have prohibited use of U.S.-person identifiers to query the results of upstream Internet collections under Section 702,” the unsealed court ruling declared. “The Oct. 26, 2016 notice informed the court that NSA analysts had been conducting such queries in violation of that prohibition, with much greater frequency than had been previously disclosed to the Court.” I think this makes it clear that the intelligence agencies were used as a political weapon under Barack Obama and it was illegal. Obama, Rice and others should have to answer for that under the rule of law. 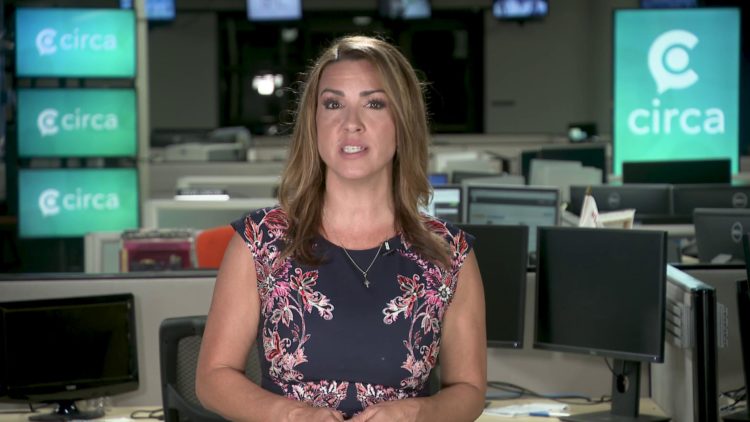