If you can remember back to September 2016, on the sidelines of the United Nations General Assembly meeting, there was a significantly smaller meeting that took place in private between Secretary of State John Kerry and a group of Syrian civilians and other foreign diplomats to discuss the American participation in the savage Syrian civil war[1], or more honestly the lack thereof, if you were to ask the Syrians. 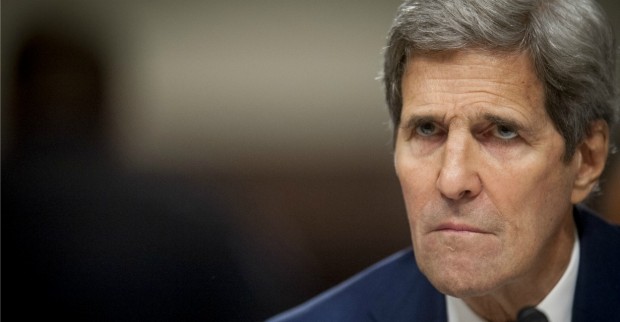 There is now leaked audio of the meeting that has been published by The New York Times, but, unexpectedly, the story was not boosted or picked up by any other mainstream media outlets, likely due to the unpleasant inflammatory statements made by Kerry in what he may have thought was a private conversation.

Apparently, Kerry made it crystal clear that the Obama administration’s number one precedence above all else was the overthrow of Syrian President Bashar al-Assad, even though he was no direct threat to America. Even with the dangerous and openly anti-American radical Islamic extremists that rose to fill the ranks of the opposition to Assad’s forces, there still wasn’t any deviation for Kerry and by extension, the Obama administration.

In fact, Kerry seemed more than willing to signal that the Obama administration had been yearning to sit back and watch the unstable and bloody development of the Islamic State group in Syria and Iraq, to the point of covertly arming and assisting them in their heinous acts, if it at last led to the downfall of the Assad regime. 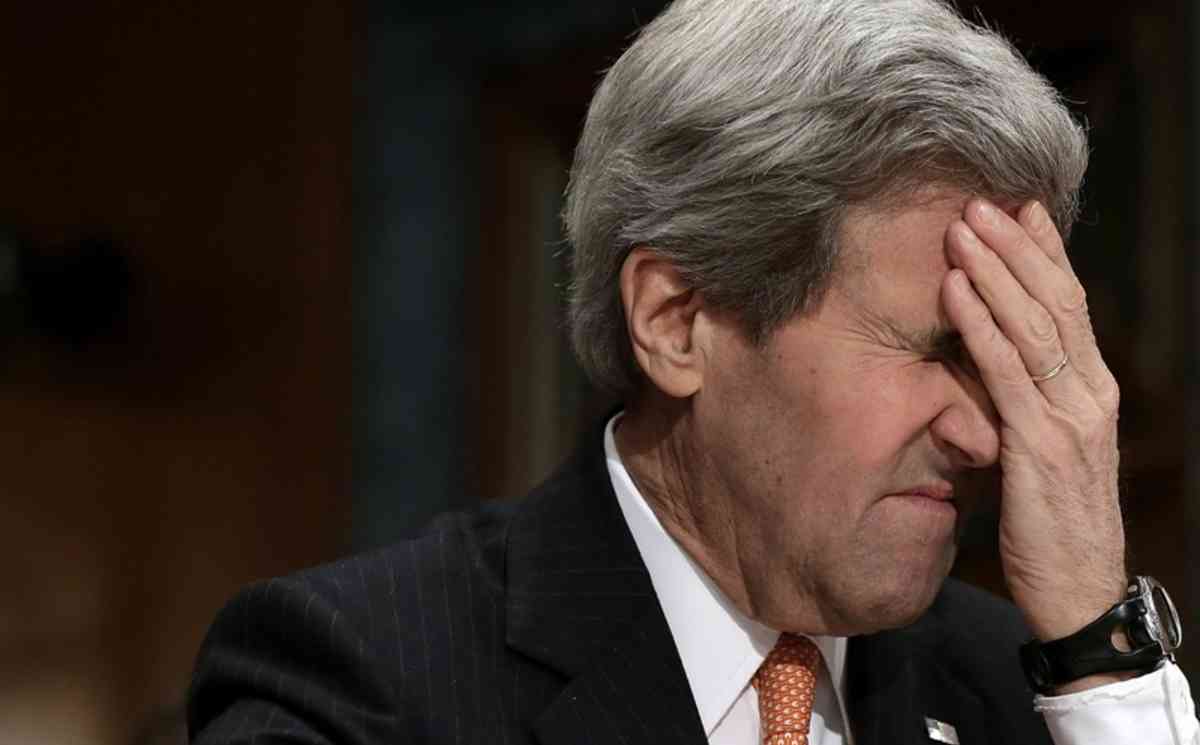 Here’s what Secretary Kerry was recorded saying in that meeting:

“And we know that this was growing, we were watching, we saw that Daesh (ISIS) was growing in strength, and we thought Assad was threatened, (We) thought, however, we could probably manage that Assad might then negotiate, but instead of negotiating he got Putin to support him.”

You can hear Kerry’s remarks as part of the near-40-minute long meeting. The excerpt taken from above comes in at the 26:00 mark.