Starting in 1982, Barack Obama penned letters to his girlfriend at the time and they have now been made public.

The nine letters have been in the possession of the Manuscript, Archives and Rare Book Library at Emory University since 2014, but they are only now being made public. The letters from Obama were sent from his time at Columbia University and also from his time living in Indonesia[1] and also while working at the Business International Corporation. His girlfriend at the time was Miss Alexandra McNear, who was a student at the Californian Occidental College that Barack had also attended. 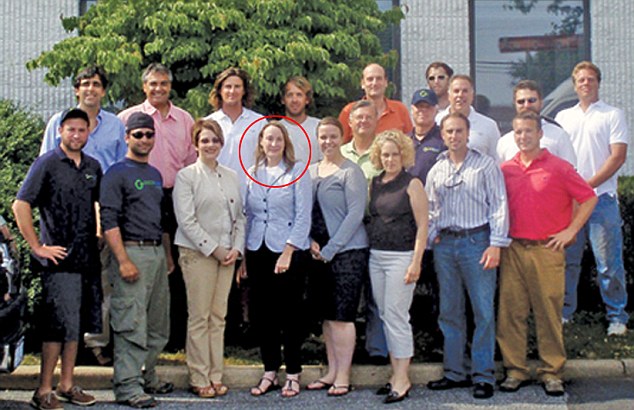 Michelle and Barack started dating in 1989 and were married in 1992. Their daughters were born in 1998 and in 2001. After they broke up, we do know that McNear married a Serbian boxer named Bob Bozic and worked in the green energy field. After seven years, she divorced the boxer and moved on to a child psychologist. She lives in a $2 million mansion in Sag Harbor, New York.

It feels strange to read personal correspondence, but here we go. One letter from the fall of 1982 says (emphasis mine):

“I trust you know that I miss you, that my concern for you is as wide as the air, my confidence in you as deep as the sea, my love rich and plentiful…”

A month after that, he wrote that maintaining a relationship:

“…requires breaking some sweat. Like a good basketball game. Or a fine dance. Or making love.”

What’s with this guy and comparing everything to basketball? Relationships are like basketball. ISIS is like a JV team[3].

“A young black man with his arm behind his head, staring at the ceiling with moist eyes, and a young white woman resting her head on his arm, alone and facing the swirling expanse, outside the room, inside themselves, separate in the eye of the storm.”

Oh boy, can’t wait for Michelle to ask him about that line.

He also says that he’s not making much, because his salary as a community organizer is “too low to survive on” and that he can’t afford to mail off resumes.

In general, his writing style is bloated and uses too many big words. I love poetry and literature. This is neither. This is pompous. Most of us would leave behind a series of texts asking “When are you coming home?” and “What’s for dinner?”

“I am not so naive as to believe that a distinct line exists between romantic love and the more quotidian, but perhaps finer bonds of friendship, but I can feel the progression from one to the other (in my mind)”

I’ll stop now. This is too much.

What’s striking here is that after years and years of Obama in office, not once did any journalist manage to report on his previous relationships. Not once had an ex-girlfriend come out of the woodwork and it was a running joke that nobody was able to track down who Obama’s cocaine dealer was when he was in college. Convenient that we’re getting all this now.