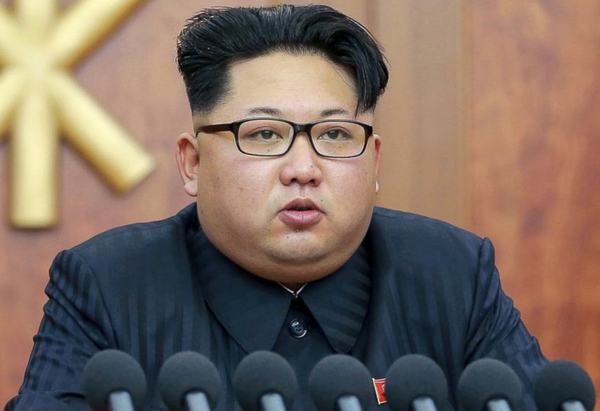 KCNA made the proposition after the U.S. Treasury Department added seven North Korean officials to its sanctions list because of human rights abuses by the communist nation. Among the people singled out on the list was the sister of North Korean dictator Kim Jong Un.

The U.S. State Department said the action happened due to the isolated report on North Korean human rights abuses, calling them among the worst in the world.

But North Korea of course took issue with the move and said Obama should mind his own business, which should be limited to packing his bags.

The KCNA’s said Obama’s actions were a “last-ditch” attempt of one “whose days are numbered,” according to a translation rendered by KCNA Watch.

“Obama would be well advised not to waste time taking issue with others’ ‘human rights issues’ but make good arrangements for packing in the White House.” Pyongyang continued to knock Obama and said he created “the worst human rights situation in the U.S. during his tenure.”

“He had better repent of the pain and misfortune he has brought to so many Americans and other people of the world.” 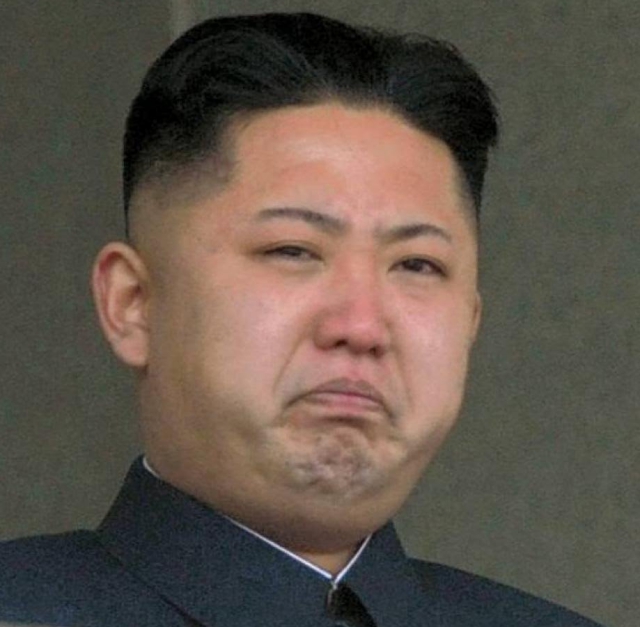 The commentary also disapproved of what it called Obama’s “extreme hostile moves” against Pyongyang, which only strengthened the country’s “military capability to mercilessly wipe out aggressors.”

Obviously, the North Korean government is a criminal regime that doesn’t belong in the civilized world. What else can you say? It would seem as though Kim Jong Un is about as sick of Obama as most Americans are, but that doesn’t mean that we support or condone this psychotic country and regime. North Korea has thumbed its nose at Obama before, but any American that can call him or herself American can never side or agree with a piece of human trash like Kim Jong Un and his supporters.