LOOK! What Taliban Was Doing To OUR Soldiers While Obama Was Too Busy Taking OUR Rights Away!

While President Barack Obama cried crocodile tears during a White House briefing yesterday, more than a dozen U.S. special operations military soldiers and the helicopter flight crew tasked with rescuing them were fighting for their lives against the Taliban in Afghanistan.[1] 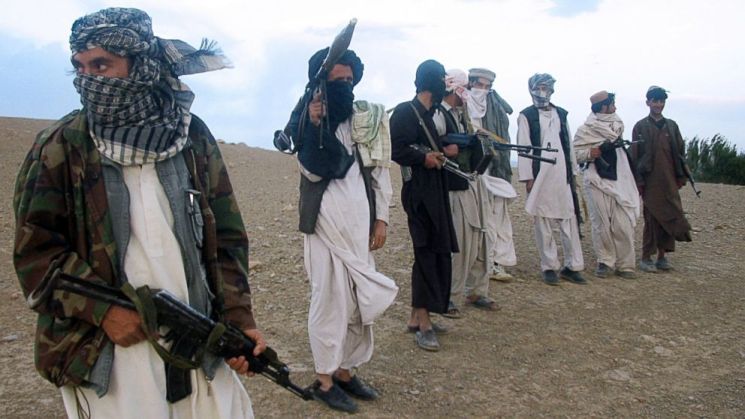 Pentagon press secretary Peter Cook explained to reporters earlier in the day that the soldiers had come under heavy fire from the Taliban while conducting a counter-terrorism operation in the town of Marjah, Fox News reported.

The military reportedly sent two helicopters to rescue the troops, but one of them had to return home after it sustained fire. The other landed safely but then suffered damage when its rotor blades got stuck to a wall.

As of Wednesday morning, one soldier had been reported killed and two others wounded. The fate of everybody else involved remained unclear.

“And there’s been an effort, once again, as I mentioned before,” he continued, “to make sure that everything’s being done to secure the safety of those Americans and the Afghan forces that they were accompanying in this particular situation in Helmand.”

What was clear though was that President Barack Obama, who yesterday shed tears on behalf of gun-control regulations that would have prevented zero mass shootings in recent history, had no plans to cry over the fate of American soldiers trapped in Afghanistan.

Just like he shed no tears after the beheading of journalist James Foley.

Just like he shed no tears after the deaths of four servicemen during the Benghazi attack.

Are you really surprised?