I have known for years[1] that Barack Obama had a white girlfriend when he was young. What I didn’t know was that he broke off his relationship with her because he thought her race would hurt his political aspirations. Sheila Miyoshi Jager was his live-in girlfriend. He asked her twice to marry him before he was Harvard-bound. Both times she turned him down. There’s a new biography out on Obama called: ‘Rising Star: The Making of Barack Obama’, where this relationship is gone into and why it ended. In short, it had to do with racism and ambition. I’m sure you are not surprised.

A family friend also confirmed that Obama broke it off because of race. “The lines are very clearly drawn … If I am going out with a white woman, I have no standing here,” the friend recalled Obama saying. That’s how cold and calculating he was even back then. He had a plan for his future and no one was getting in the way of it. Things supposedly came to a head at a summer getaway when Obama and Jager spent an entire afternoon loudly arguing about the issue within earshot of their friends. “‘That’s wrong! That’s wrong! That’s not a reason,’ they heard Sheila yell from their guest room, their arguments punctuated by bouts of makeup sex,” the Post reports. Touching… literally. 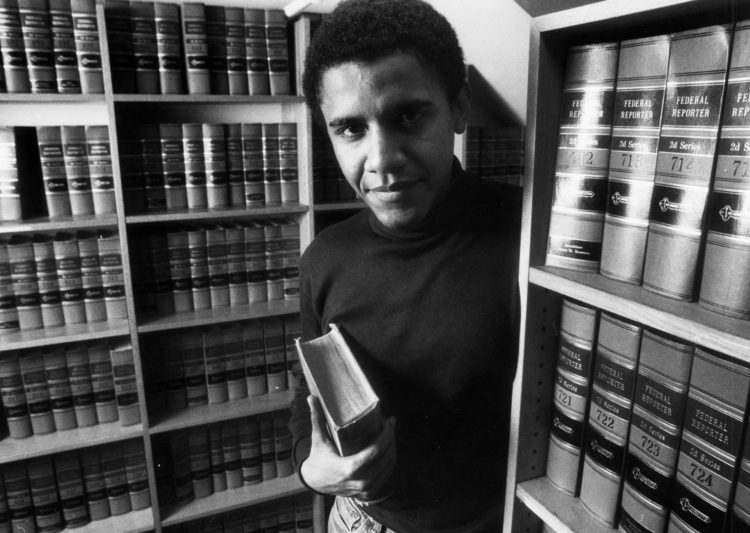 According to a new biography of Barack Obama, the future president once proposed to his white live-in girlfriend, but broke off their relationship when he decided her race would hamper his political career.

In his autobiographies, Obama only alludes to his previous relationships before meeting his eventual wife Michelle, and at times even used a “composite girlfriend.” But Pulitzer Prize-winning historian David Garrow managed to track down one of his exes for his new book[3], Rising Star: The Making of Barack Obama.

Sheila Miyoshi Jager, now an Oberlin professor, was Obama’s live-in girlfriend in his early Chicago years before he met Michelle. Jager told Garrow that Obama asked her to marry him twice, once at her parents’ house in 1986 and a year later before he went to Harvard Law School. Both times she refused him.

But eventually Obama began to see Jager as a potential liability to his political career in Chicago, where African-American politicians were often looked down upon for marrying outside the race. Illinois state senator Richard H. Newhouse Jr., the Washington Post notes in its review[4] of Garrow’s book, was often mocked behind his back for “talking black but sleeping white” because of his white wife.

Obama and Jager broke up soon after the fights ensued. They went their separate ways, but they eventually ended up in the same neighborhood again when Jager accepted a Harvard fellowship, but by that time Michelle was in the picture. The last time she heard from Obama was a phone call she received, asking if she was talking to any biographers.

According to the Washington Post, “Garrow portrays Obama as a man who ruthlessly compartmentalized his existence; who believed early on that he was fated for greatness; and who made emotional sacrifices in the pursuit of a goal that must have seemed unlikely to everyone but him. Every step — whether his foray into community organizing, Harvard Law School, even the choice of whom to love — was not just about living a life but about fulfilling a destiny.” And he’s not done yet either. No wonder Obama could never bring the nation together over race. 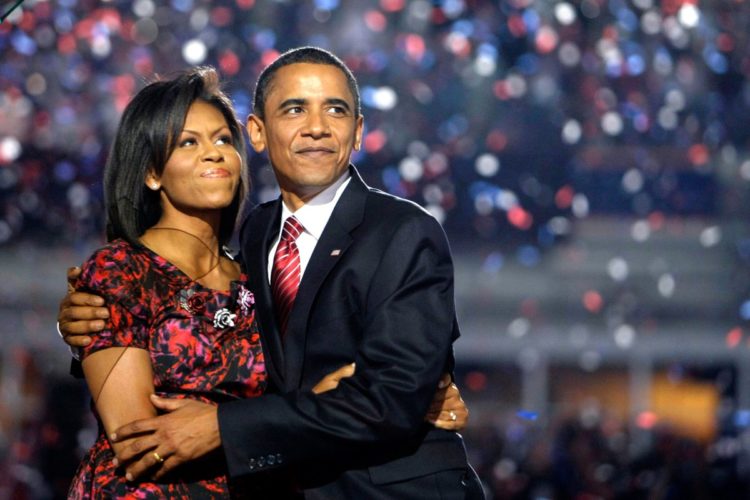