In the waning hours of the Obama Presidency, we are seeing exactly how much damage he has done to America and more accurately the morale of our men and women in blue.

In an interview, the executive director if the National Association of Police Organizations William J. Johnson gave his opinion on Obama’s White House exit. 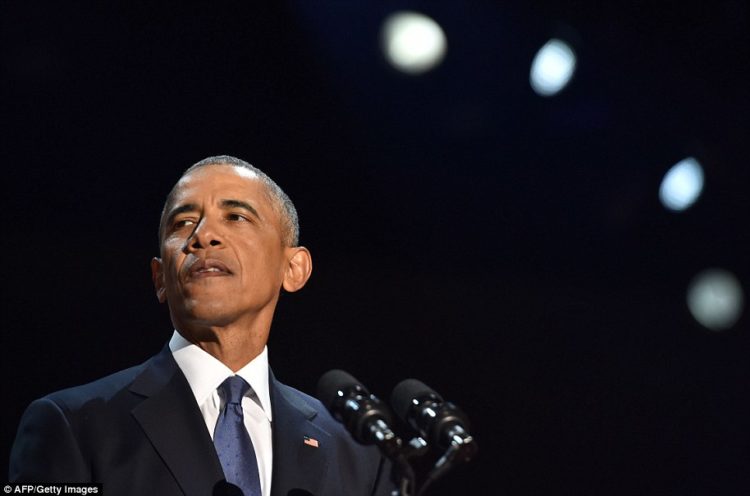 As President Barack Obama prepares to leave office, one group of Americans is shedding no tears.

“No one is sorry to see this guy go,” William J. Johnson, executive director of the National Association of Police Organizations, said in an interview [3]with TheBlaze.

Johnson said Obama’s public statements have been nothing more than “lip service” to the essential concept that violence against police is wrong, often mingled with support for groups that are attacking the police.

Obama’s continued disinterest in the police and support for groups such as Black Lives Matter has eroded morale and led police to avoid engaging with communities, Jonson said.

“Don’t get involved, smile, wave, drive by” is the resulting mantra of police officers who fear the consequences of doing their job, he said.

“He knows what he’s doing. He’s aware who his audience is,” he maintained.

Johnson said that throughout Obama’s term, his focus has been on the groups antagonizing the police.

“In terms of violence against police, his audience was not police or survivors, his audience was leaders of Black Lives Matter, protesters and agitators. … He sent a clear message: ‘I’m on your side,’” Johnson said.

Johnson gave one instance — a memorial service for police officers gunned down in a Dallas ambush.

“And while some suffer far more under racism’s burden, some feel to a far greater extent discrimination’s sting. Although most of us do our best to guard against it and teach our children better, none of us is entirely innocent,” Obama said[4]. “No institution is entirely immune. And that includes our police departments. We know this.”

Everyone knew this, but it’s good to hear it confirmed by a professional. Good, yet saddening.