New Executive Action – AKA Amnesty- by the Obama Administration

The Obama administration is planning to expand a waiver program, a move that would allow even more illegal immigrants to gain legal status.

How about…..NO. This little booster pack for a set of Pokemon cards I did not want to buy is just another annoying little bur that Obama wants to settle under our skins. Can anyone in this administration use any common sense? Nope, and nope[1]: 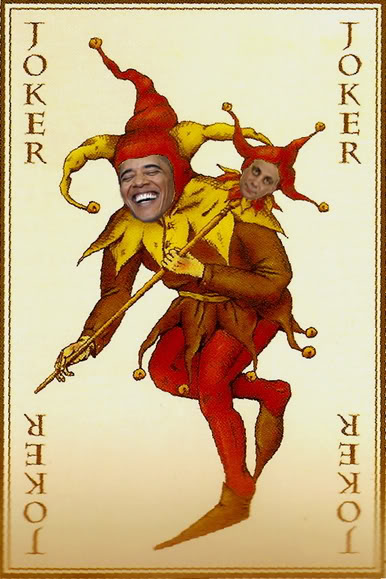 This expansion is part of the executive action on immigration enacted by President Barack Obama in 2013, which created a waiver program that illegal immigrants could participate in if they had a spouse or parent who is a U.S. citizen. Under the 2013 action, such illegals could stay — rather than leave the country and be barred from returning for between three and 10 years — if they could prove that leaving would result in an “extreme hardship” for the citizen, The Washington Free Beacon is reporting.

The Department of Homeland Security this week proposed a rule that makes changes to the program by expanding the criteria illegal immigrants could use to stay in the country beyond spouses and parents.

“DHS proposes to expand the class of aliens who may be eligible for a provisional waiver beyond immediate relatives of U.S. citizens to aliens in all statutorily eligible immigrant visa categories,” the proposal states.

Such aliens include family-sponsored immigrants, employment-based immigrants, certain special immigrants, and Diversity Visa program selectees, together with their derivative spouses and children,” it adds.

The waivers protect illegal immigrants from being deported while they wait for visas, and from the multiple-year ban from returning to the country for coming into the United States illegally.

Under federal law, if an immigrant comes into the United States and stays for less than one year, they are banned from returning for three years. If they stay longer than a year, then they aren’t supposed to be allowed back in the country for 10 years. Under the waiver program, illegal immigrants can avoid these penalties.

“It’s a very bad policy,” Jessica Vaughan, director of policy studies at the Center for Immigration Studies, told the Beacon. “It makes it possible for illegal aliens to avoid the consequences established by Congress to deter people from settling here illegally and then laundering their status by adjusting to a green card.”

Vaughan says the proposed rule changes will only increase fraud.

Just stop with all the loopholes, Obama. I really do not get why you are so desperate to keep these people here. Deport them and be done with it. It’s not as if anyone ‘accidentally’ thought they were a citizen. They made their beds, now let them lie in it.