We all knew awarding the Nobel Peace Prize to Barack Obama was an insult and a mistake, and now even the former director of the organization is admitting as much. I’m glad that it is finally coming to light that he didn’t deserve this prestigious award:[1] 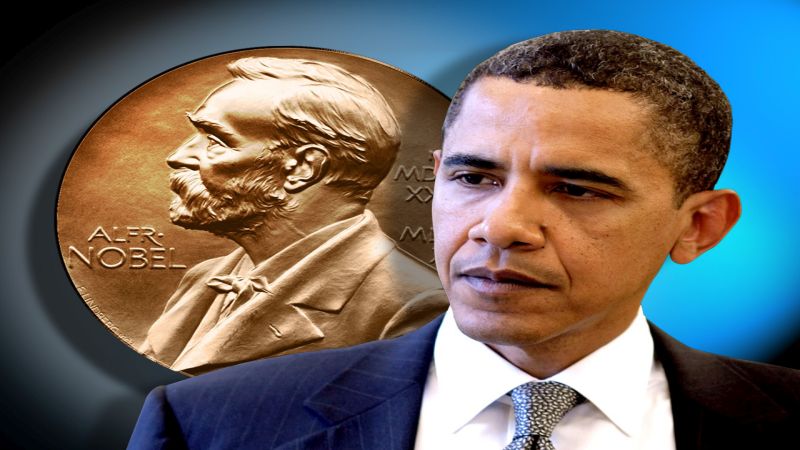 The former long-time director of the Nobel Institute admits in his memoir released Thursday something conservative critics have known for years:

That it was a mistake to have awarded the Nobel Peace Prize to President Barack Obama in 2009.

Geir Lundestad, who’d directed the institute for a quarter-century and was the secretary to the Nobel Committee, admitted that the committee’s unanimous decision to award the prize wasn’t based on anything the president had done, but rather as a means to help him achieve peaceful goals.

“[We] thought it would strengthen Obama and it didn’t have this effect,” he told The Associated Press in an interview Wednesday.

Lundestad’s statement itself represents a break with Nobel committee tradition of secrecy.

He wrote that instead of the prize offering a boost to the president, it was met with widespread criticism, especially in the United States.“Even many of Obama’s supporters believed that the prize was a mistake,” Lundestad wrote in excerpts of the book reported by The Associated Press. “In that sense, the committee didn’t achieve what it had hoped for.”

Lundestad, who stepped down last year after 25 years as the non-voting secretary of the secretive committee, noted that Obama was startled by the award and that his staff even investigated whether other winners had skipped the prize ceremony in Oslo.

That has happened only on rare occasions, such as when dissidents were held back by their governments.

Of course, those were people who actually deserved the prize. Obama at the time he had been in office for less than a year. And while he hadn’t done anything to deserve the prize, life in the swanky White House living quarters didn’t really give him an excuse not to go to Norway.“In the White House they quickly realized that they needed to travel to Oslo,” Lundestad wrote.

Even if Obama didn’t want to make the trip, he wasn’t about to turn down the honor — whether he’d earned it or not.

Obama wants all the credit he can get, and who can really blame him? I mean, honestly, I wouldn’t want to turn down such a high honor, even if I had done nothing to deserve it. Wait, I would, because I have some morals and values. There were plenty more deserving people of that prize. Shame on Obama for accepting.