Numbers Are In: Taxpayers’ Cost For Obama’s Travel In 2 Terms, Over $100 Million

Everyone loves to talk about the frequency of vacations taken by Presidents and they like to use it as a gauge for whether a leader is doing his job or not. Republicans lamented the number of vacations the Obamas took and Democrats are complaining about how often Trump is seen in Mar-A-Lago. But what actually matters here?

Well, it comes down to money. With a national debt that is growing at an alarming rate, the last thing we need is to work to afford our leaders extravagant vacations. Does the President deserve some time off? Absolutely. It’s got to be the most stressful job in the world! That being said, how much should we be reasonably willing to spend on their R&R? 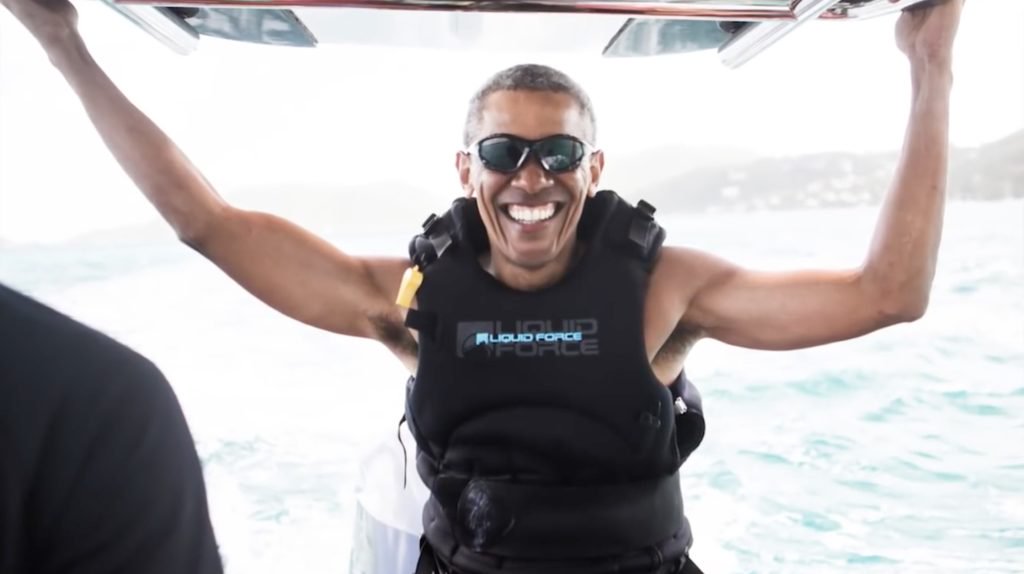 Watchdog group Judicial Watch reported on Thursday that the numbers are in and it looks like Americans spent a grand total of $105,662,975.27 for 8 years of vacations. This means he spent $13M a year on personal time.

The President of Judicial Watch, Tom Fitton, finds this to be a disturbing number.

“It is troubling to see such massive amounts of money paid out for trips that appear to have minimal value to the public interest,” he said. “And it is frustrating to have file multiple FOIA lawsuits and engage in long-running court battles to get basic information about the costs of presidential travel.”

Considering it’s our money he’s spending on his vacations, you would think that it would be readily available information, but that is simply not the case.

Given our national debt and given the state the country is in right now, I don’t think that taking multi-million dollar vacations is the best thing a President could be doing. I would certainly advise against Trump taking such costly vacations not because he’s a Republican and I don’t want him to look bad, but because it’s just not good for America.

But it gets better.

Obama also spent absurd amounts of our money on…

Trump has already spent a total of $4,082,427.71 in travel and Judicial Watch is going to keep up with how much the 45th President is going to cost the American people. Let’s hope it’s significantly less. The country can’t keep spending money like it’s going out of style, or we’re going to collapse under the weight of our own extravagance.