There is another illegal alien who has committed a heinous crime, when he shouldn’t have been in the U.S. in the first place. The monster in question is 36 year-old Armando Rodrigo Garcia-Ramirez, who allegedly had raped his 15 year-old stepdaughter twice, impregnating her and now standing accused of murdering the girl[1] – and her unborn baby – after Obama’s Department of Justice blatantly ignored any attempt to prosecute him on human smuggling charges. The man was nearly untouchable, despite ICE agents attempting to nab him on charges that included assault, burglary and human smuggling. 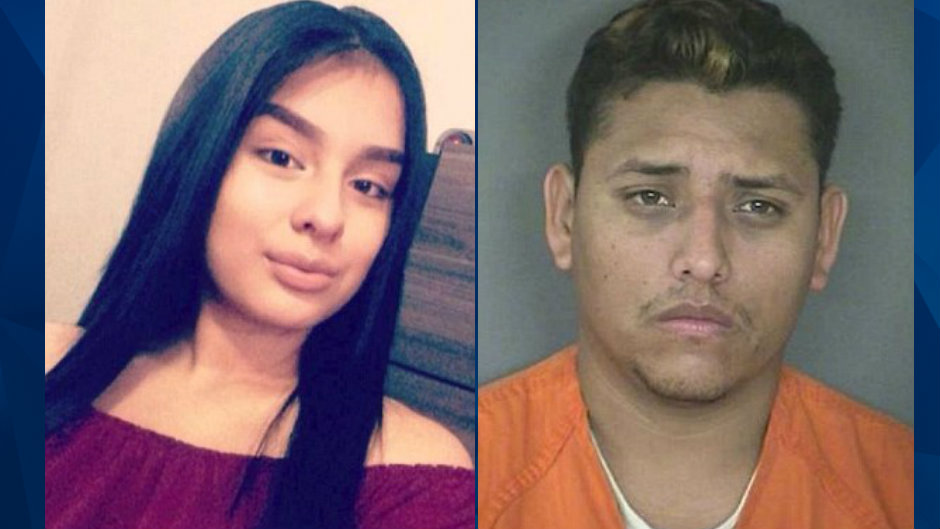 It was first in 2008 that police arrested the Mexican national on charges of assault. A local prosecutor for some reason or another decided that they wouldn’t pursue the charge. In 2009, Garcia-Ramires was yet again brought in on charges of assault and yet again Prosecutors continued to dismiss him of any charges.

In 2011, ICE agents nabbed him again and tried to deport him…but once again, a judge out of nowhere granted the man bond and released him into the public with no ICE agents to receive him.

There were plenty of other times that this scumbag had mixed it up with the law and every time he was released to continue his crimes in our country.

By 2016, the 36 year-old scumbag had already raped and impregnated the teenage girl, Jennifer Delgado – the same teenage girl that would become his victim – along with her unborn child.

Even with his extended criminal history, Garcia-Ramirez applied for legal status in the states and he ended up being granted a work permit in the U.S. by the Obama administration.

Garcia-Ramirez is now sitting in his prison cell in Bexar County jail in San Antonio. No bond. He will be facing a judge with two counts of capitol murder and this time he won’t get away. Yet, it seems that the blood of this teen girl and her baby are on all the hands of the judges and prosecutors that refused to get this monster out of the country and behind bars, earlier.