Liberals are acting like the Trump administration is the very first to ever mishandle (accidentally or otherwise) critically important information. While the media is in a jumble and nobody actually knows what is happening, let’s take a look back to what happens when former CIA Director Leon Panetta accidentally let slip some classified information.

Given that Panetta has such strong opinions on the Trump administration, it’s only appropriate to tell the whole story. 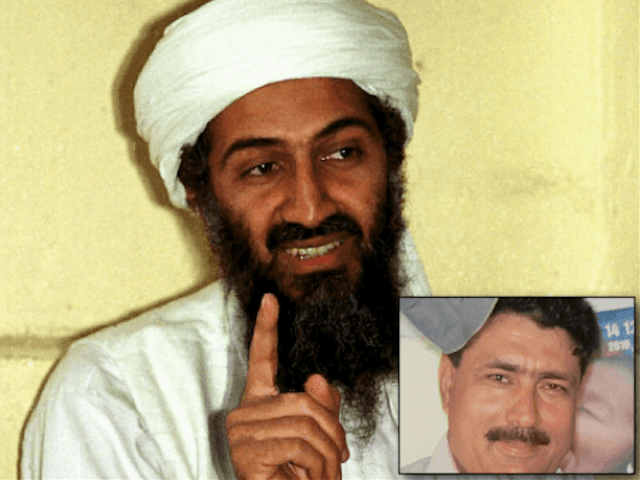 On Tuesday, Panetta told CNN[2] that Trump “cannot just say whatever the hell he wants and expect it doesn’t carry consequences.”

In 2013, Breitbart reported[3] that Panetta’s loose lips were responsible for exposing the Pakistani doctor who helped lead us to Obama bin Laden. Shakil Afridi was then imprisoned on false charges and now fears assassination.

“Dr. Afridi was implicated by a ‘statement by the U.S. Defense Secretary Leon Panetta, who was the CIA Director when May 2 happened, confirming the role of Dr. Afridi in making the U.S. assassination mission a success.’”

The information in question was leaked not to a foreign emissary, but to CBS News’ 60 Minutes, where the entire world could see and hear what he had to say.

As Jeffrey Kushner recalled in the Washington Times: “On May 3, at an event in Washington, Vice President Joseph R. Biden Jr. did the unthinkable: He publicly revealed the identity of the special-operations unit responsible for bin Laden’s killing. His reckless action put at risk the lives of every member of SEAL Team 6.”

The response came on August 6, 2011, when the Taliban shot down a Chinook helicopter in Afghanistan, killing 30 soldiers. Among the dead: 15 members of SEAL Team 6. Years later, the fallen heroes’ families remain outraged at the Obama administration: “In releasing their identity, they put a target on their backs,” one of the fathers toldU.S. News and World Report in 2013.

This is what happens when important people don’t properly police their knowledge of classified information. Is this something we can see happen under the Trump administration?