There’s no doubt that Obama’s mission as president has always been to fundamentally change the United States of America. His newest tactic? Flying children in from Central America on the taxpayer dime and resettling them here. 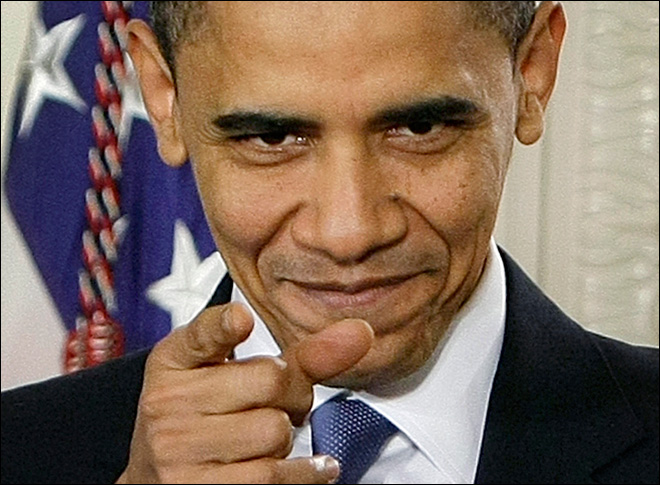 To facilitate the often treacherous process of entering the United States illegally through the southern border, the Obama administration is offering free transportation from three Central American countries and a special refugee/parole program with “resettlement assistance” and permanent residency.

Under the new initiative the administration has rebranded the official name it originally assigned to the droves of illegal immigrant minors who continue sneaking into the U.S. They’re no longer known as Unaccompanied Alien Children (UAC), a term that evidently was offensive and not politically correct enough for the powerful open borders movement. The new arrivals will be officially known as Central American Minors (CAM) and they will be eligible for a special refugee/parole that offers a free one-way flight to the U.S. from El Salvador, Guatemala or Honduras. The project is a joint venture between the Department of Homeland Security (DHS) and the State Department.

Specifically, the “program provides certain children in El Salvador, Guatemala and Honduras with a safe, legal, and orderly alternative to the dangerous journey that some children are undertaking to the United States,” according to a DHS memo obtained by JW this week. The document goes on to say that the CAM program has started accepting applications from “qualifying parents” to bring their offspring under the age of 21 from El Salvador, Guatemala or Honduras. The candidates will then be granted a special refugee parole, which includes many taxpayer-funded perks and benefits. Among them is a free education, food stamps, medical care and living expenses.

The media isn’t talking much about this plan, and Obama sure is keeping quiet about it, because hey, why should taxpayers have any say about how he spends our money? Ignorance may be bliss, but too many people will wake up one day and have no idea what happened to the country they once loved.