Obama EXPOSED: Armed Services Chairman Is Speaking Out – We Are All In Danger…

ISIS is not being contained[1], it is spreading… even the Armed Services Chairman Rep. Mac Thornberry is speaking out. The Caliphate is marching on. We are losing to ISIS and now they say they are getting ready to buy a nuclear weapon. Iran anyone? It shouldn’t be hard and when one is used, and it will be, that innocent blood will be all over Obama. There’s a great likelihood that ISIS could get a nuke from Pakistan. Our intelligence basically sucks and we need to go all out with these bastards and eradicate them from the ground and the air. Use special teams and kill them wherever you find them. ISIS is winning this war because we aren’t even fighting it. Now, there are 400 to 5,000 Jihadists who have been dispatched throughout Europe. Blood is going to run in the streets there. 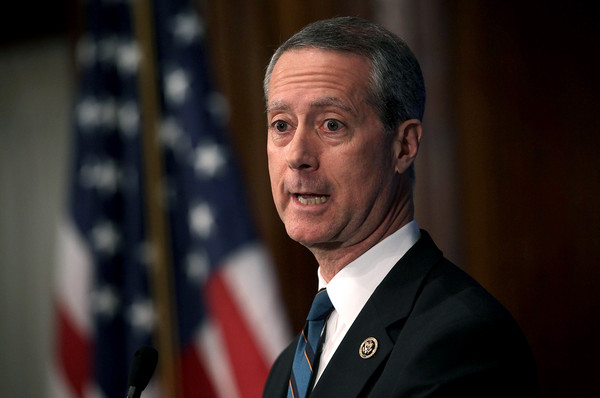 In a stunning rebuke to the Obama administration’s plan to fight the Islamic State group, the chairman of the House Armed Services Committee called it “unsettling” and said it failed to address even the most basic concerns regarding the war against the group.

In his Thursday statement, Rep. Mac Thornberry[3], R-Texas, noted that even though the document contained just seven pages, it was delivered five weeks late by the Obama administration.

The report, “Strategy for the Middle East and to Counter Violent Extremism,” was supposed to be released on Feb. 15, as mandated by Section 1222 of the National Defense Authorization Act.

“As we have unfortunately come to expect from this administration, the seven page document fails to provide much new information and fails to address all the elements required by law, such as identifying which groups must be engaged to counter violent extremism,” Thornberry’s statement read[4].

“It is unsettling to know that this report may reflect the actual depth of strategic thought within the Administration on how to face this grave threat.” 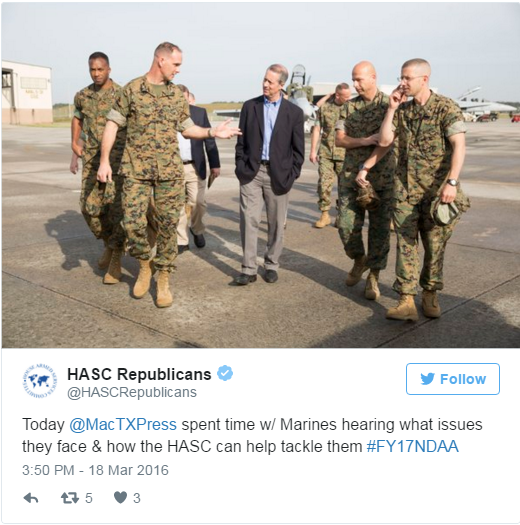 That report wasn’t a plan, it’s a joke. It’s meaningless. Rep. Thornberry also criticized the White House for delivering the document after Secretary of Defense Ash Carter testified before Congress. “It is also unfortunate that the White House chose to submit this document just after Secretary Carter testified before the Armed Services Committees so that he could not be questioned about it,” he said. Gee, I wonder why that would be. Is it because there is no plan to fight ISIS and we are fully aware of it and doing it on purpose? Hmmm. The inattention to ISIS and to the congressional committees practicing oversight on it is tantamount to treason. Just this week, two Americans died in the attack on Brussels carried out by terrorists connected to ISIS. Nine more were injured and this is the best we can do? I hope we make it to the next election and I hope whoever is elected goes after Obama for this. He’s directly responsible for the deaths of thousands here and just can’t seem to care.