Prince Harry, whose recent engagement to American actress Meghan Markle has been making international news, has been quiet about the guest list for the spring 2018 wedding.

And now it looks like the protocol-heavy British government is pushing Harry out of his idea to invite his friends Barack and Michelle overseas to attend the ceremony, saying that it could damage the country’s relationship with Donald Trump. 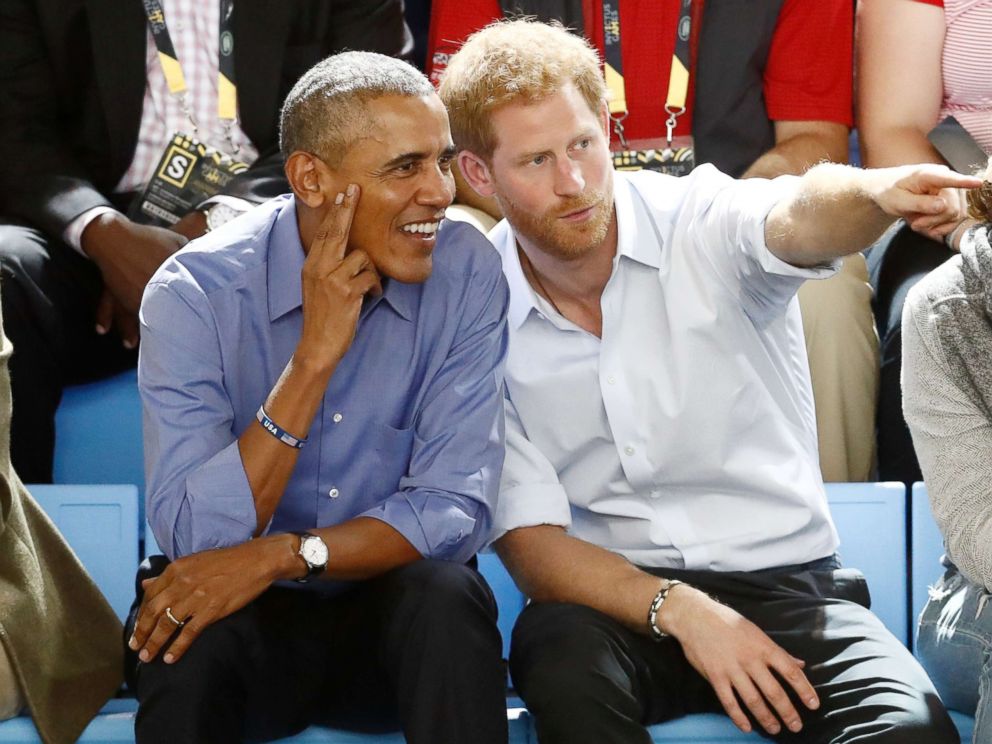 Speaking with British press, a government source said that Prince Harry wants the Obamas to watch him marry his sweetheart Meghan, but that the notion is “causing a lot of nervousness,” because “Trump could react very badly if the Obamas get to a Royal wedding before he has had a chance to meet the Queen.”

Prince Harry spent quite a bit of time with the Obamas when they were involved with Harry’s Invictus Games, which is an athletics competition for wounded veterans. The Obamas were involved in the Games in 2014 and 2016, and they were some of the first out of the gate to congratulate Harry and Meghan on their engagement.

Michelle and I are delighted to congratulate Prince Harry and Meghan Markle on their engagement. We wish you a lifetime of joy and happiness together. 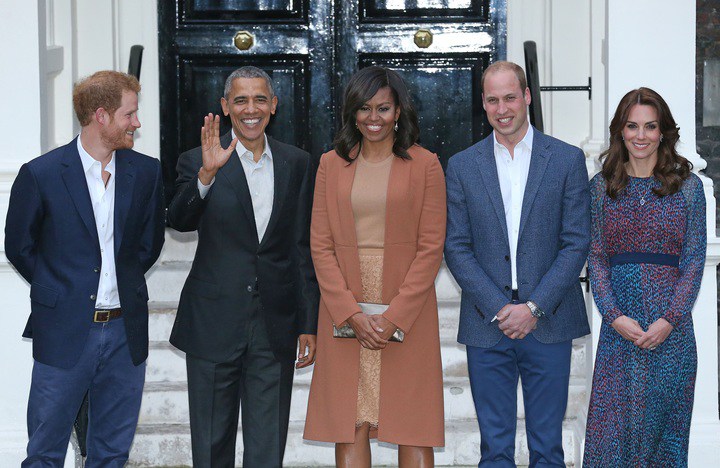 Generally, the British royal family must maintain impartiality on politics, but the line is often crossed by Prince Charles who pipes up about climate change on a regular basis. Meghan Markle, the newest inductee to the British Royal Family, had given interviews in the past where she criticized Trump and his policies.

Barack just gave his first post-Presidential interview[4] after almost one year away from the Oval Office, choosing to be questioned by guest correspondent Prince Harry for the BBC. In the interview, he chose to complain about Donald Trump’s use of Twitter while forgetting his place as a plain old citizen instead of a world leader. Obama said that “all of us in leadership” should be responsible in their use of social media, as if he’s still at the Resolute Desk himself.

“One of the dangers of the internet is that people can have entirely different realities. They can be cocooned in information that reinforces their current biases.”

It’s probably a good time to mention that Malia Obama’s new boyfriend follows Trump on Twitter[5], but not Barack. Recently, Trump retweeted anti-Islam videos from a woman leading the Britain First movement whose account was permanently deactivated only days later by Twitter. Trump was attacked for posting the videos by the British Prime Minister Theresa May, but Trump told her to mind her own business:

[email protected]_May[6], don’t focus on me, focus on the destructive Radical Islamic Terrorism that is taking place within the United Kingdom. We are doing just fine!

And to make matters worse, Mayor of London Sadiq Khan accused Trump of promoting the “vile, extremist” Britain First group while saying that Trump should be banned from the country.

President Trump has used Twitter to promote a vile, extremist group that exists solely to sow division and hatred in our country. It's increasingly clear that any official visit from President Trump to Britain would not be welcomed. pic.twitter.com/oZ1Kt0JCfY[8]