Barack Obama just ensured[1] that abortion will stay funded through Planned Parenthood and in essence states cannot say no to funding them. Now, infanticide is mandated by the federal government and the states are being strong armed into enforcing the butchery of the innocent. The murder of children is Obama’s legacy through Executive Orders.

Federal law does not permit the use of tax dollars to directly fund abortions. But the money being given to Planned Parenthood is termed ‘fungible’. Once it gets to Planned Parenthood, there is no telling how it will be spent. Since they offer abortions, there is a high likelihood of the funds being used in that area. Obama and leftists have found a way to work around the law once more. And this agenda is as evil as it gets. This means Americans are being forced to fund with their tax dollars the murder of children and there is nothing a state can do about it, or they will be in violation of federal law. 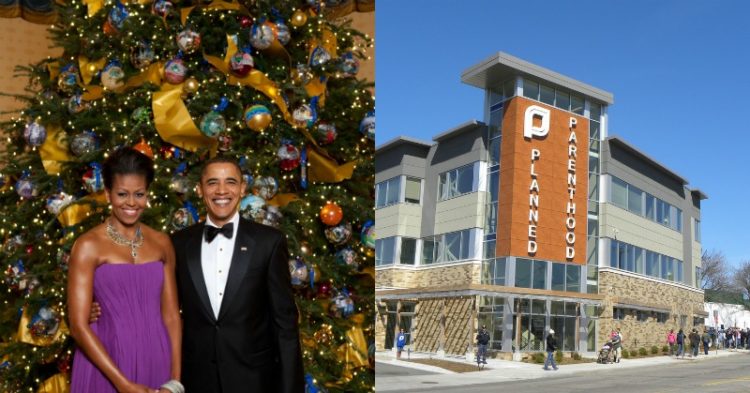 The Obama administration just told states that they have to pay for the murder of babies by making it a violation to block federal Title X funds from being sent to contraception providers that also provide abortions, the Federalist reported[3].

The final rule was released[4] by the Department of Health and Human Services on Wednesday, which read in part:

In the past several years, a number of states have taken actions to restrict participation by certain types of providers as subrecipients in the Title X Program, unrelated to the provider’s ability to provide family planning services.  This has caused limitations in the geographic distribution of services and decreased access to services.

The final rule clarifies the Title X program regulations by adding that no grant recipient making subawards for the provision of services as part of its Title X project may prohibit an entity from participating for reasons other than its ability to provide Title X services.

If you will remember, last year an independent group videoed Planned Parenthood’s butchery and got them to admit to it. Obama and Loretta Lynch went after the undercover reporters and not the mass murderers of Planned Parenthood. These monsters were caught murdering babies who were born alive and harvesting their organs for sale.

The Federalist[5] points out that since HHS and Title X are under Executive control, President-elect Donald Trump could undo this eleventh-hour rule change once he is sworn into office. Let us hope and pray he does just that. Don’t let the genocide of the most innocent go unchallenged… this should be a priority for President-elect Trump. End Obama’s legacy of murder. 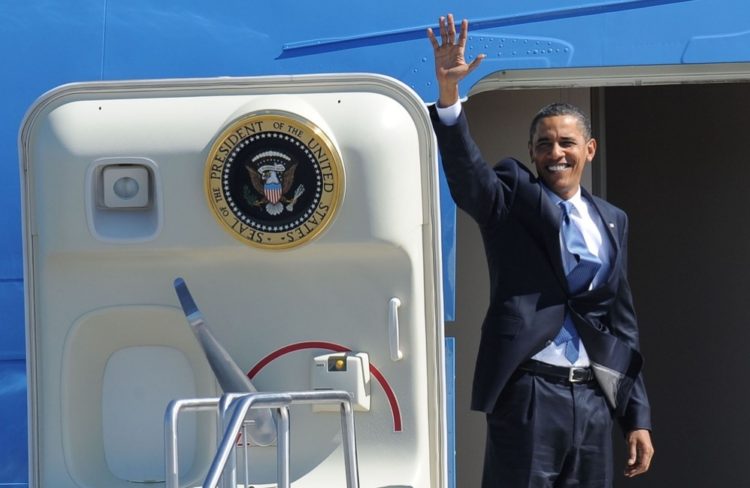