Obama Holdouts In Trump Administration Have Been DOING THIS For YEARS 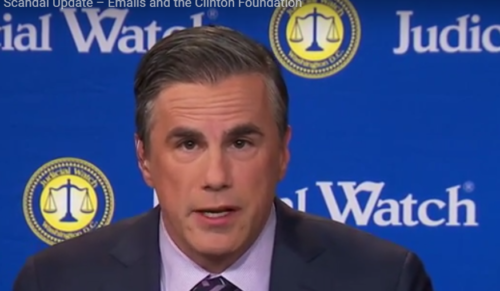 Tom Fitton, President of Judicial Watch[2] is very concerned about the Obama leftovers in government. He says they are doing all they can to bottle up the system in terms of refusing to respond to Freedom of Information requests about Hillary’s email scandal. He says, in fact, that instead of getting documents out to requesters in a couple months, they are claiming it will take years. 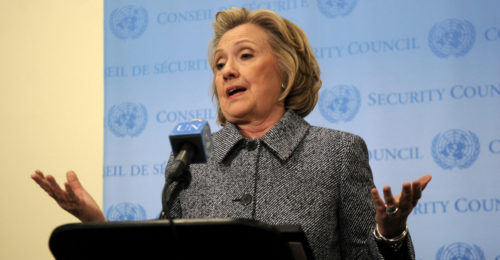 These Obama leftovers in government are commonly referred to as the “deep state,” meaning the government behind the government, comprised of unelected individuals doing all they can to further the agenda of the previous administration.

Fitton recommends that Trump should strive for transparency and do all he can to disseminate the information that can be, and seek out those working against him in the deep state. He emphasizes that government works for the American people, not the other way around, and that citizens should hold these folks accountable, saying, “If there is no good reason for withholding information, give it to them and give it to them quickly.”

He also rebukes the clueless media regarding Russia and Trump, saying, “There’s been no evidence there’s been any collusion, like the left likes to fantasize about, between the Trump campaign and the Russians, but there is evidence that the Trump team was spied upon by the Obama administration using this ‘Russia connection,’ which is really weak, as a pretext.”

Fitton is correct. Government works for us. And these deep state thugs and bullies need to be found and ousted. America deserves better than underhanded agents of Obama working against our interests and promoting destructive Leftist policies. Trump is doing all he can to keep his campaign promises. He is fighting against shadowy figures hiding in the government, against his own party, as well as against Democrats. Do you agree with Mr. Fitton?