Obama: ‘I Think Many of the Things Said About Me are Terribly Unfair’

Another day, another instance of Obama whining about something. This time, Obama wants everyone to know how mean people are, because they say ‘terribly unfair’ things about him. 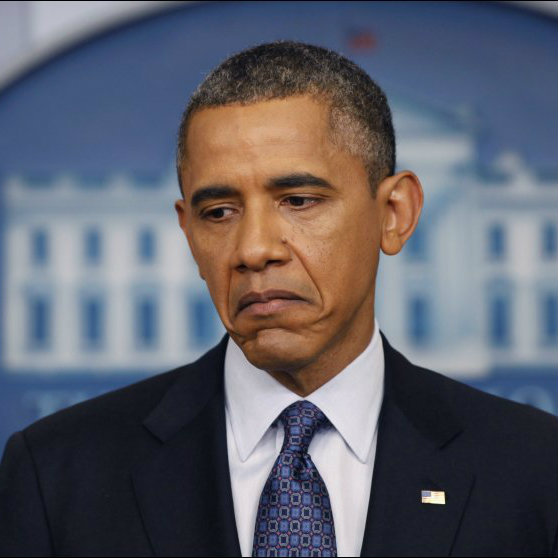 President Barack Obama told a gathering of young Southeast Asian leaders that democracy has led to “terribly unfair” things being said about him.

“As I always point out, democracy is hard,” Obama told the town hall gathering of 75 people with the Young Southeast Asian Leaders Initiative at the White House Monday. “I think many of the things said about me are terribly unfair.”

“But the reason American democracy has survived so long is because people, even if they are wrong, have the right to say what they think,” Obama continued. “George Washington, our first president, complained terribly about some of the foolishness that was said about him.”

Still, he said “it’s important for America to realize we are not perfect either.”

“So we have to make sure we are constantly seeing how we improve our democracy,” Obama said. “The amounts of money for example that are involved in our elections these days is disturbing because it makes it seem like a few people have a greater influence in the democracy than the many.”

Technically, Obama is right — people do say unfair things about him. Plenty of liberals in the media give him all kinds of praise that he doesn’t deserve and never will… but that’s not what he meant, was it?