Obama Just Got Humiliated- Courtesy Of University Of Chicago!

So far, more than 100 faculty members at the University of Chicago have voted to ask the Obama Foundation to step off.

The faculty are pushing against the proposed library to honor the 44th President because the plan as it currently stands is “socially regressive.”

According to the professors who are refusing the plan, they say that they proposed Obama Presidential Center will not be capable of providing the “promised development or economic benefits” to its surrounding neighborhood and on top of that, it will cost over $100 million in taxpayer money taken from the state. If this isn’t the perfect metaphor for the net effect of eight years of President Obama, then I don’t know what is. In a letter sent by the professors explaining their position, they say that they are concerned that investments into the Obama Center are “not the best ways to use public funds” when it comes to the overall future of Chicago. 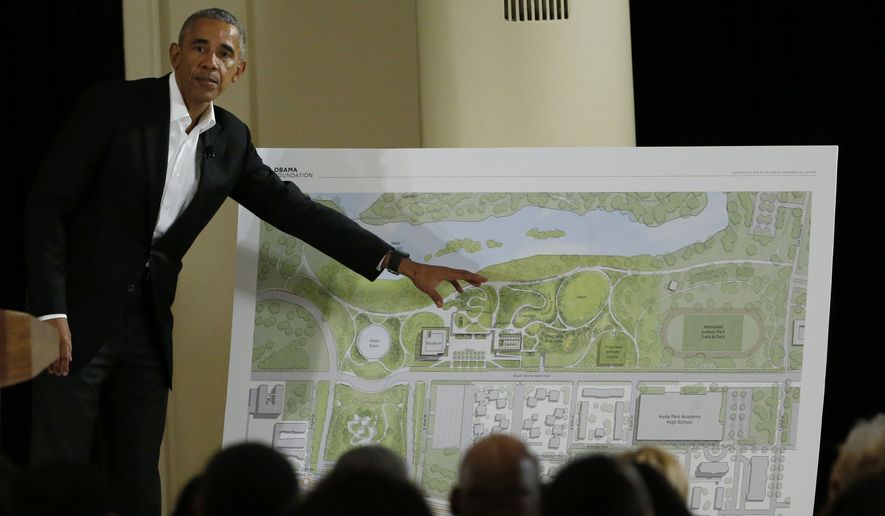 The proposed library, whose plans are shown above, has also been criticized for taking over parts of two different public parks, the historic Jackson Park and the Midway Plaisance. As well, it will force closure of a thoroughfare and professors call it a “traffic-jam in the making.”

In response, the Obama Foundation argued that the library, no doubt to be filled with thousands of copies of Dreams Of My Father and audiobooks of the speeches written by his 20-something male ghostwriter, will in fact bring large crowds to the area every year and will no doubt “strengthen the economic climate in the region.” The spokesperson for the Foundation said that they didn’t think everyone would agree whole cloth to the plan and that they’re looking to “working with people across the community and city” to something something, global destination, something something South Side of Chicago.

Hi, I’m from the government and I’m here to help.

Barack must be floored that not everyone is willing to overturn their lives in order for him to soak up real estate so he can have his little Center. 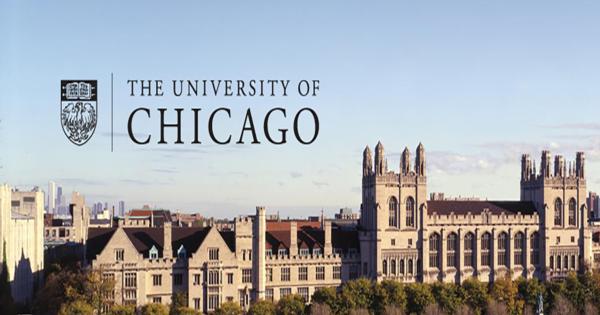 Obama’s educational history includes two schools in Indonesia as a child, variously cited as a Roman Catholic school where he was registered as a Muslim and a madrassa, which has been furiously debated by the left. After moving back to Honolulu[4], he attended a private school and went on to Occidental College in California, then Columbia University for a BA and then to Harvard for his legal training. While he never attended the University of Chicago, he has worked in the city since the late 1980s and worked at the University’s Law School, teaching constitutional law.

Maybe Obama should ring up Indonesia if he wants to find an area willing to build a shrine.